To coincide with the digital launch of his film, Scripting anticlockwise (6 constellations) (2017), we spoke with Mexico-based artist Francesco Pedraglio about storytelling, silence and how his practice has shifted since working from home. Francesco’s work is currently screening as part of our global online season of Artists’ Film International, featuring animation and video from around the world. 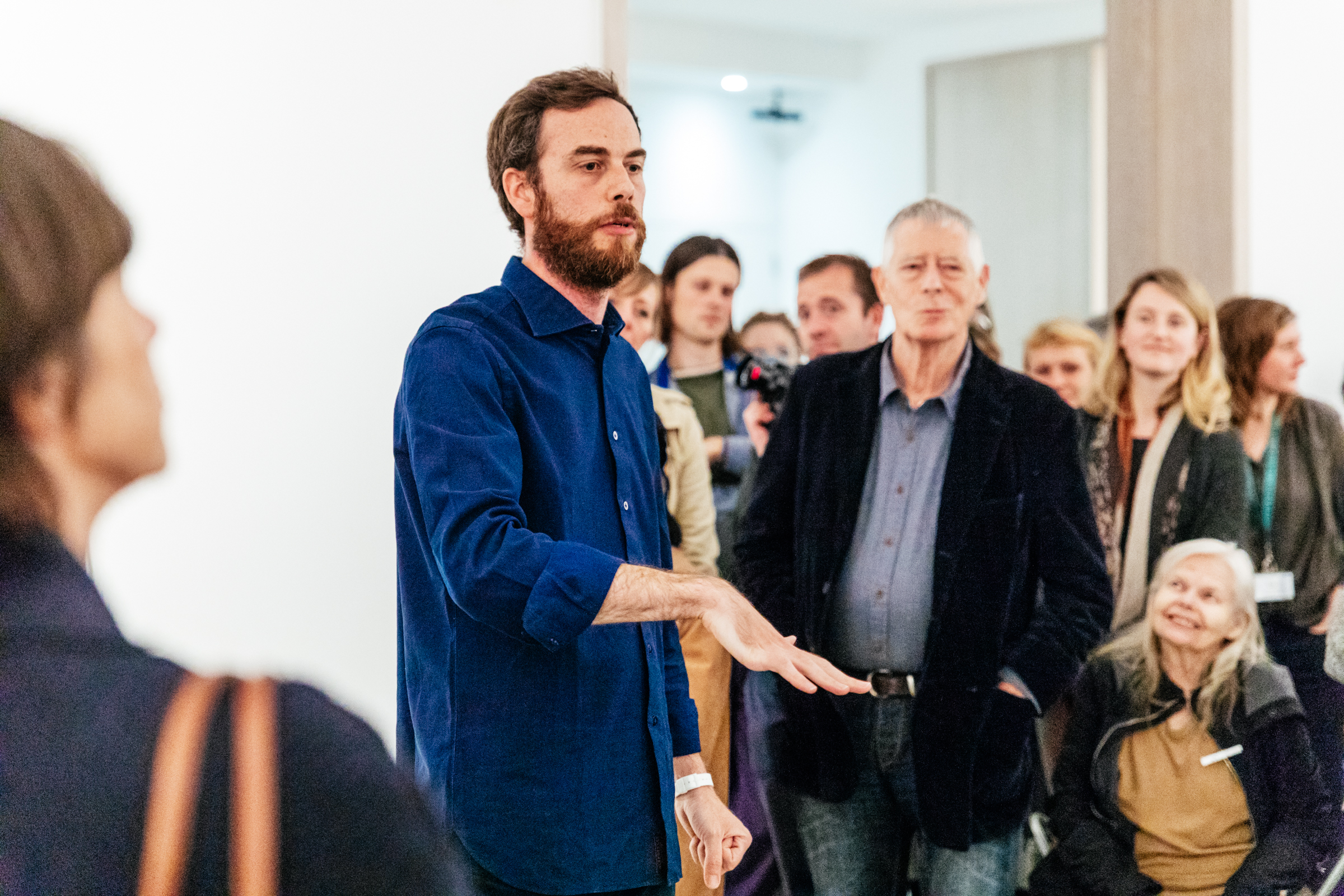 I was born in Como, north Italy. I live in Mexico now. My interest in performance and storytelling brought me straight to moving image as something of an endless staging of live actions.

I was researching the trajectories of animals’ wanderings when looking for food, when under distress, when hunting. Something of an alphabet in its own right… already a silent language. 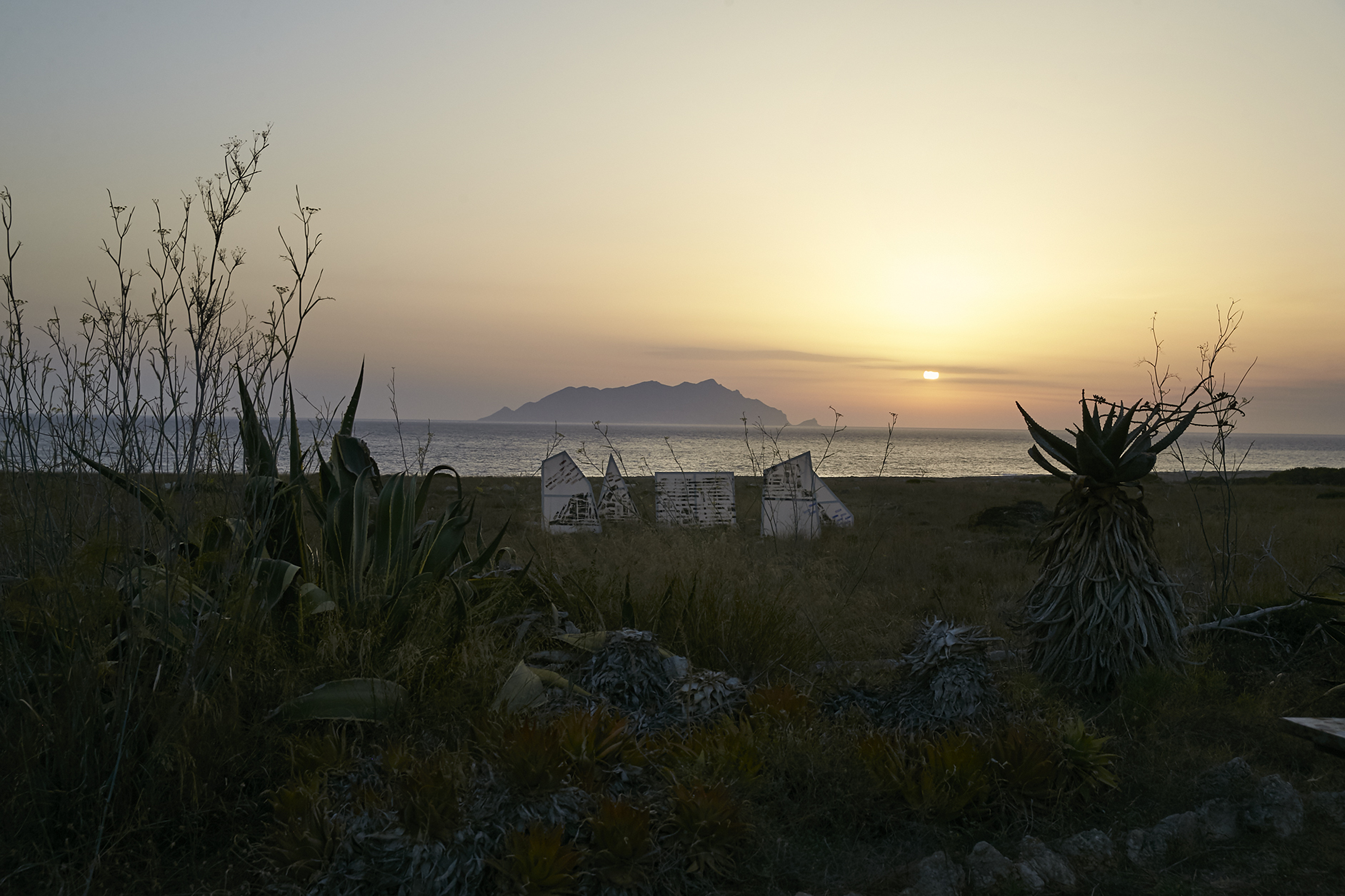 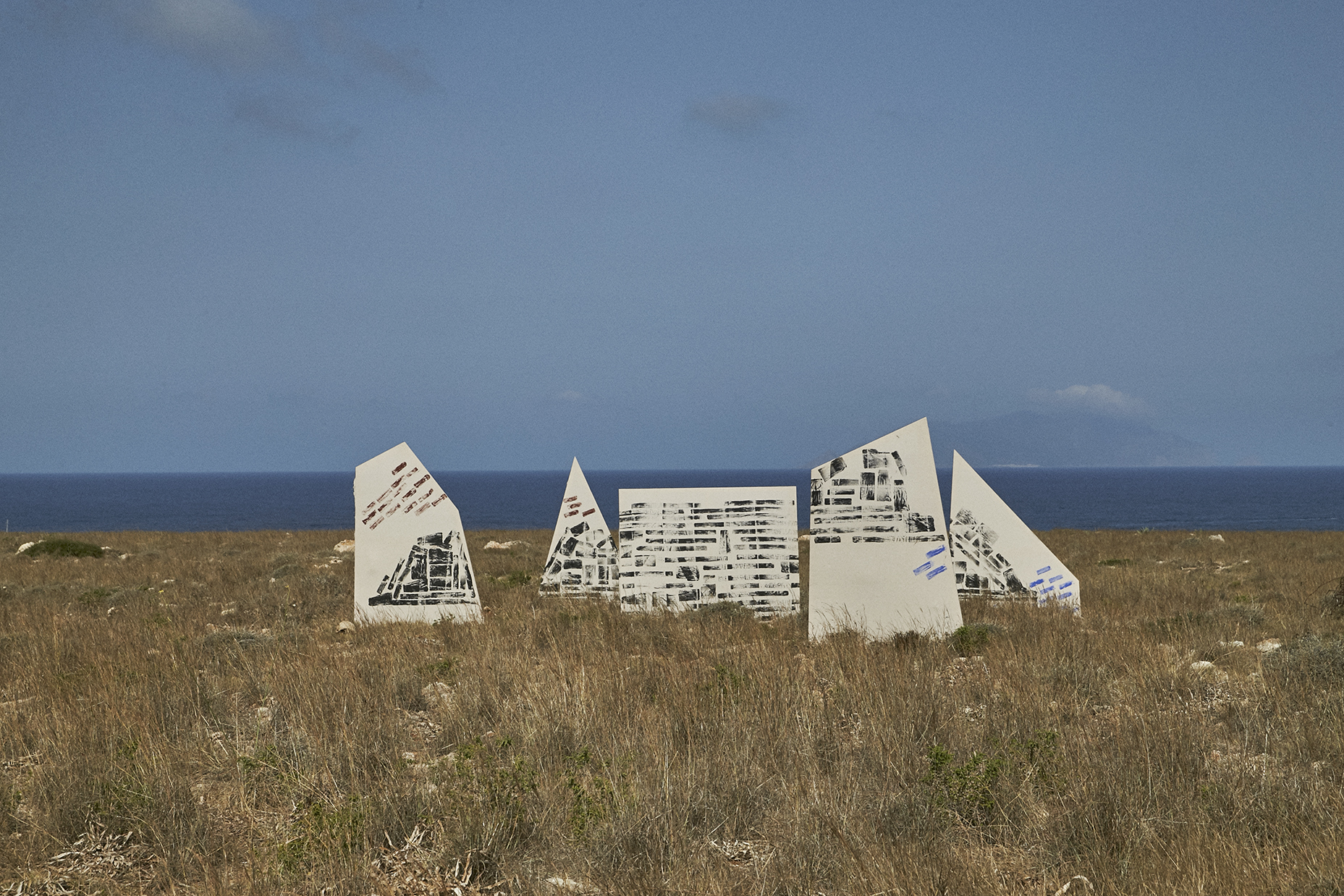 I think of film as yet another form of staging a story/situation. But the rules of attention are hugely different from a live performance. So a text becomes a monologue, a monologue becomes a script. It’s all part of the same effort to see storytelling as a lens to decode mundane situations and interpersonal exchanges. 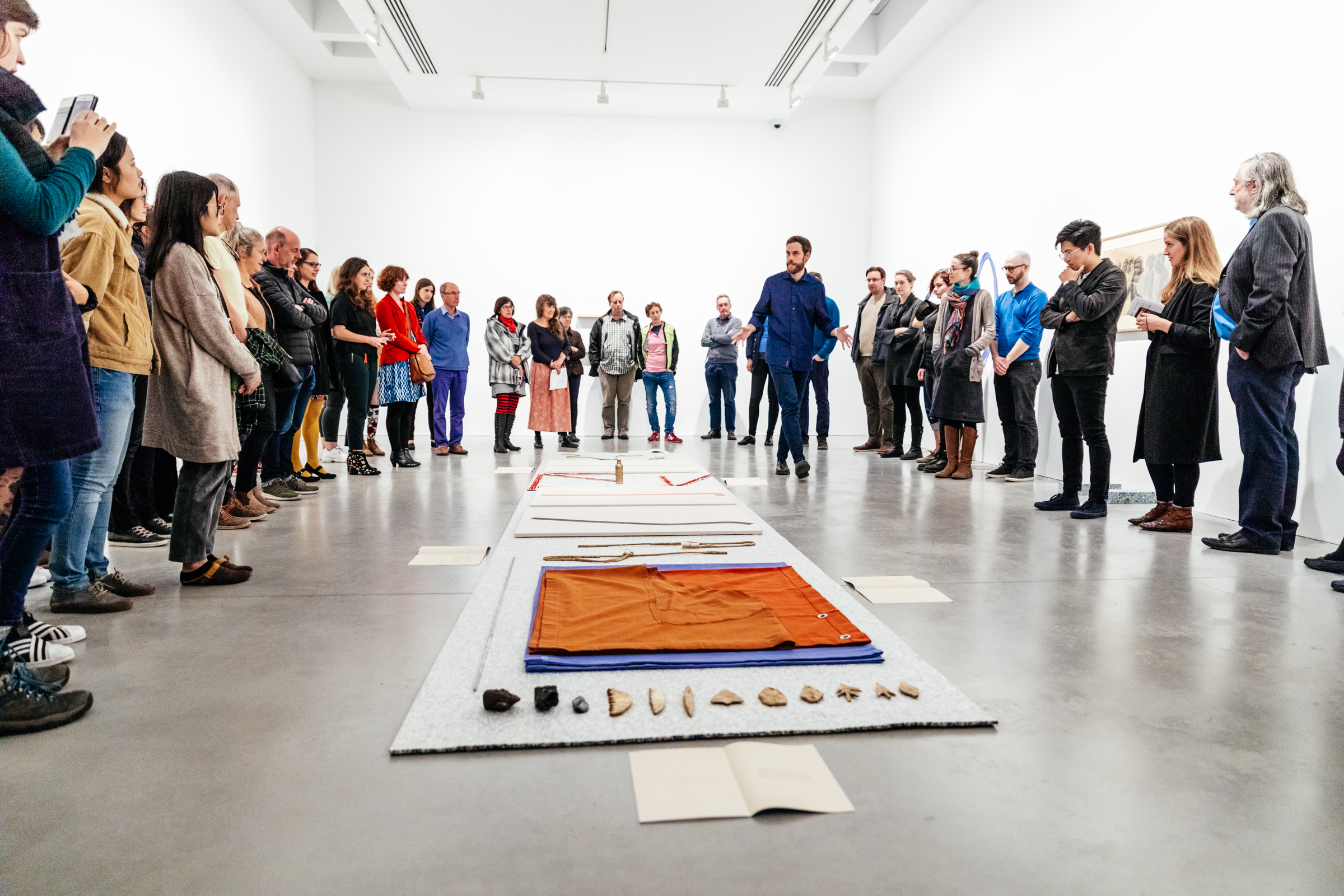 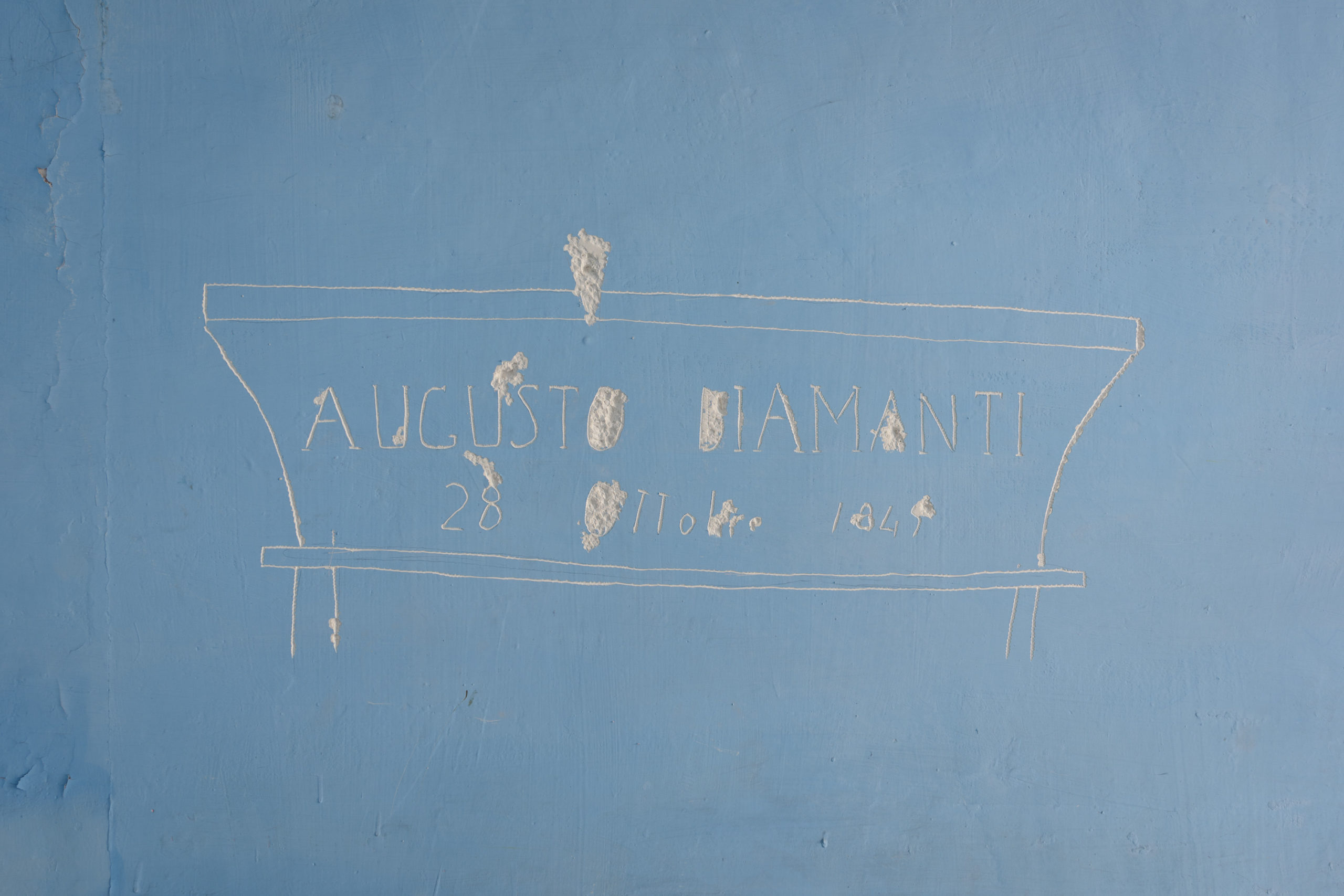 During the current climate, how are you maintaining your art practice from home?

When I can’t do anything else, I can always write. So that’s what I’m doing during these months of confinement. In this sense I’m lucky. I don’t need much more than the page and some free time.

Are you exploring/experimenting with any new art practices during this time?

I set up a small pottery workshop in the garden. But mostly I’m learning the difficult art of earning some free thinking time when my son is asleep. 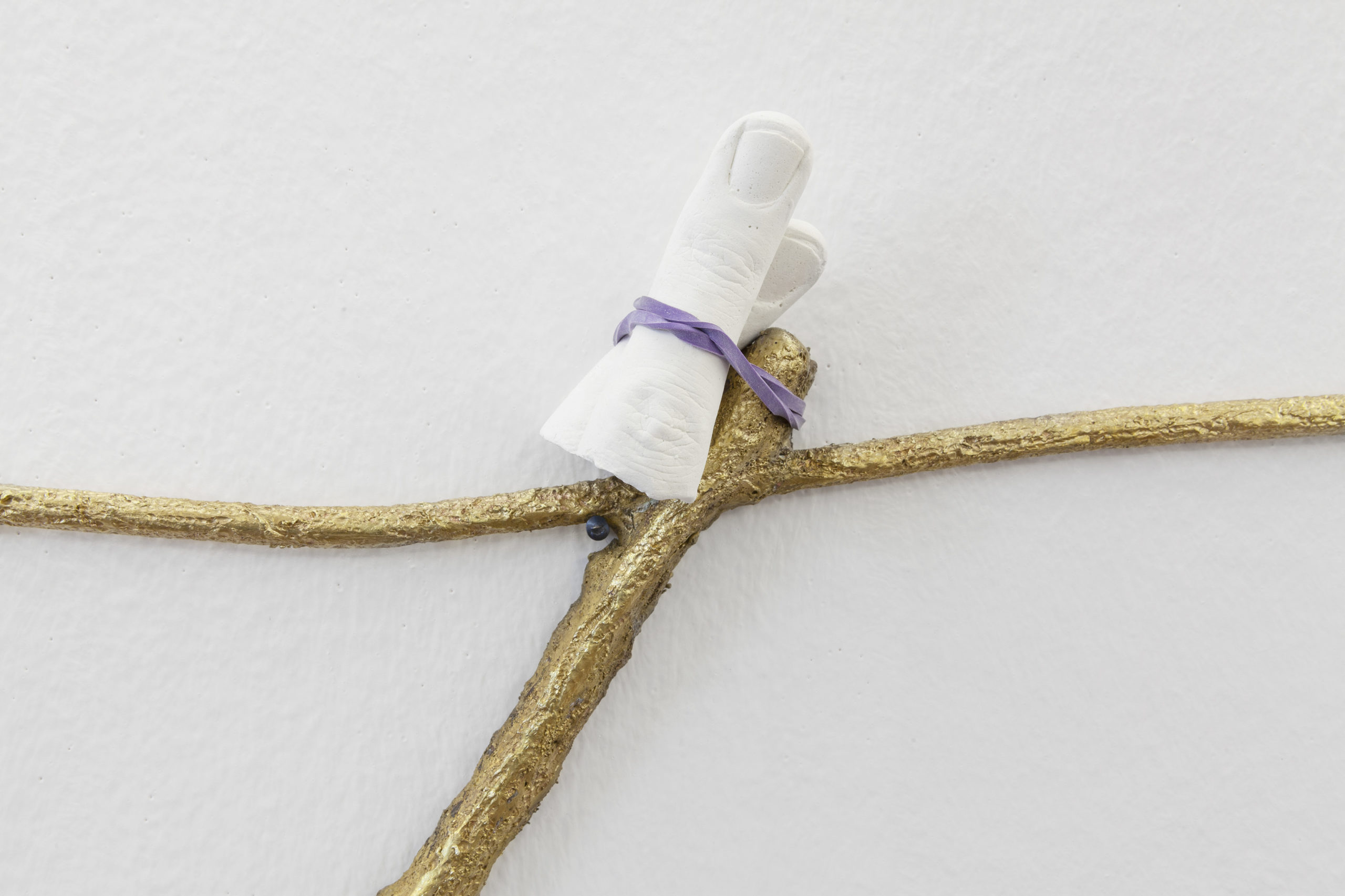 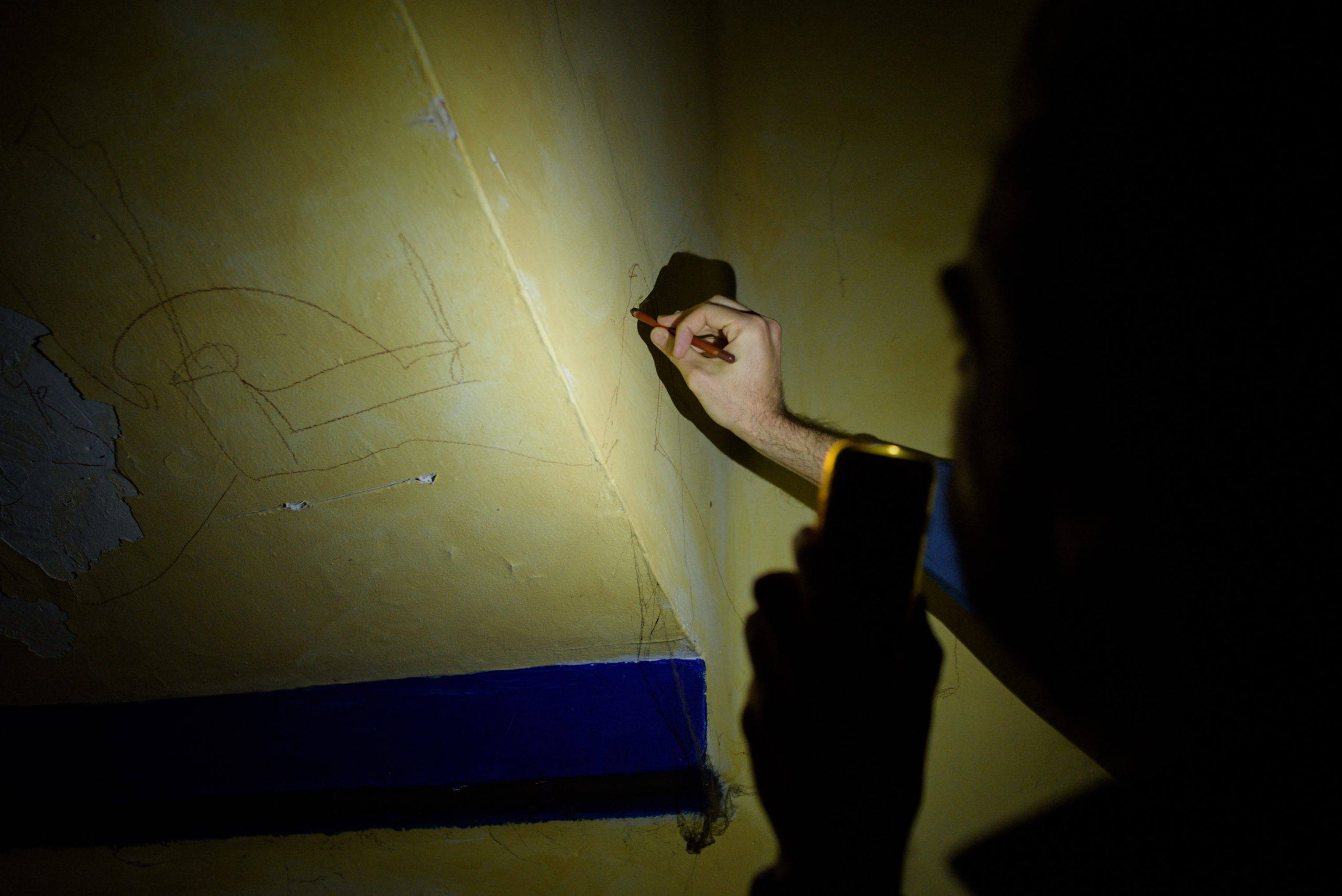 Francesco Pedraglio, With regards to the care of horses: a love story, performance in three acts and one introduction, 2018.