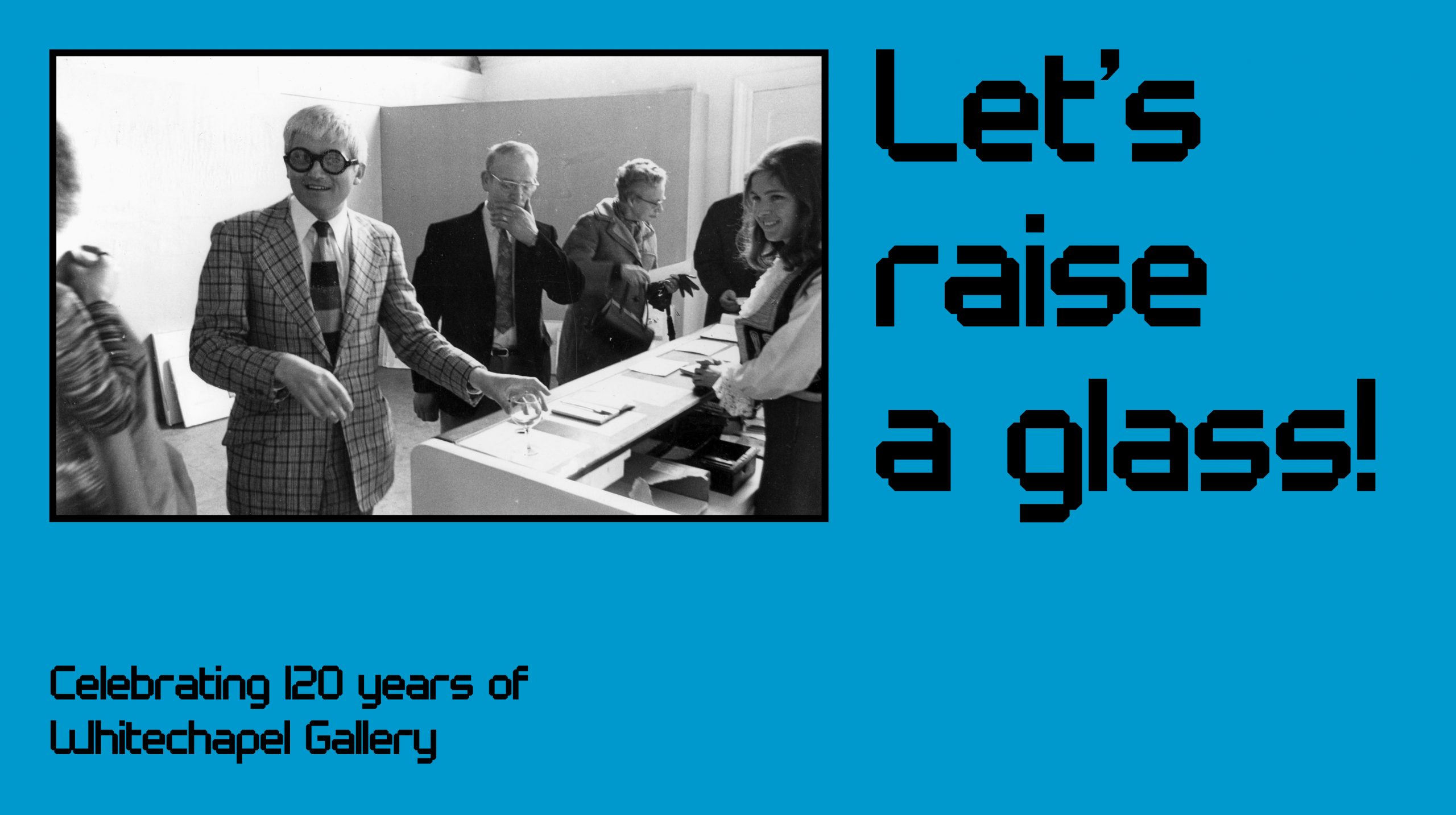 On 12th March 2021, the Whitechapel Gallery celebrates its 120th birthday! Its very first show was presented in 1901. Modern Pictures by Living Artists, Pre-Raphaelites and Old Masters attracted 260,000 visitors! Some say it was because it was the first time they’d seen electric lights, but founders Samuel and Henrietta Barnett knew that they were onto something big. 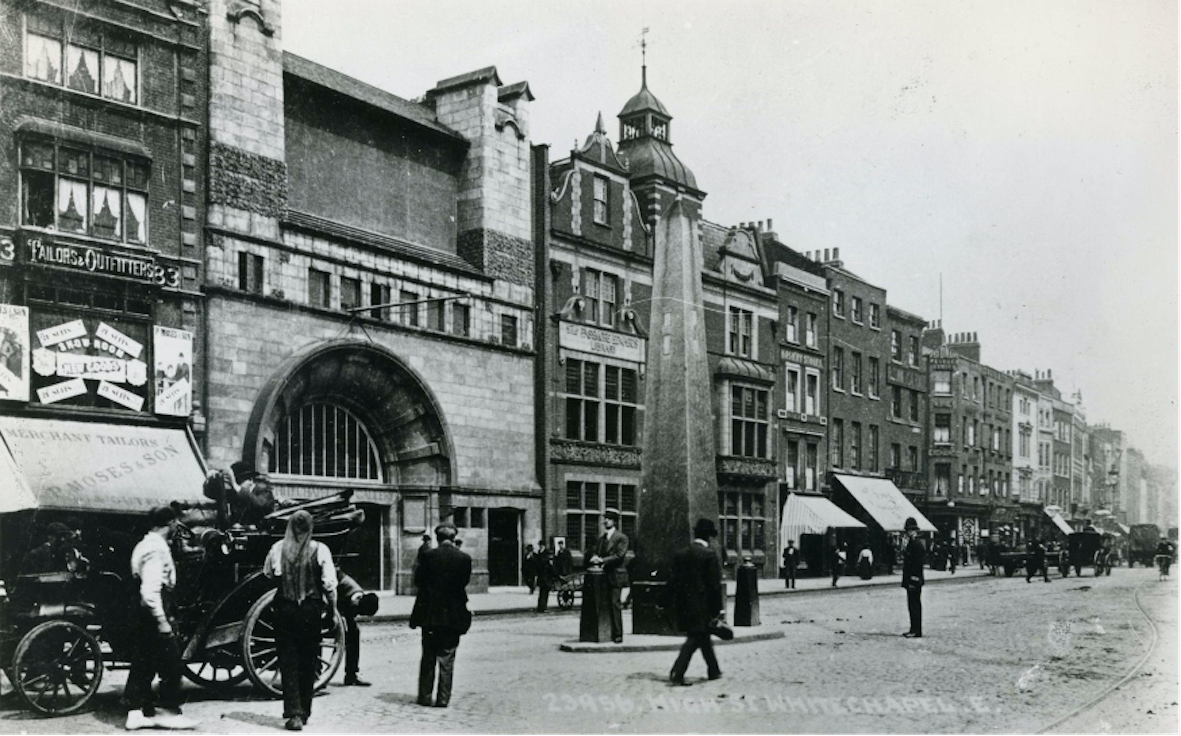 They believed in the power of art – not only to educate, but also to unite communities who spoke different languages, held different religious beliefs and hailed from different backgrounds. Fired by this idea they raised funds to construct a picture gallery. Why pictures? Because in this poverty stricken neighbourhood few could read or write. They settled on a site right on Whitechapel High Street. Looking around at London’s prestigious museums Canon Barnett noticed that they all looked like classical temples, with steps leading up to an inner sanctum. He hired Britain’s most progressive architect, Charles Harrison Townsend and his first instructions were – ‘No Steps!’  He wanted direct access from the street to the art. 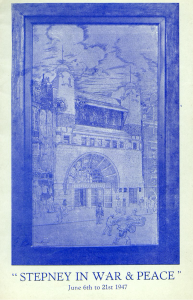 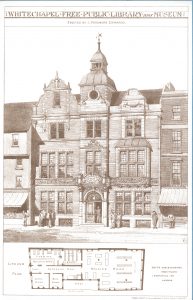 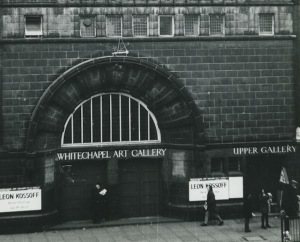 From left to right: Exhibition poster for Stepney in War & Peace, 6 – 21 June 1947. Plans for a Whitechapel Free Public Library and Museum, c. 1892. Whitechaepl Gallery, 1972. Courtesy of the Whitechapel Gallery Archive.

The new Whitechapel Art Gallery brought the world to the East End – Chinese Art in 1901, Japanese Art in 1902, Indian Art in 1903 and Muhammadan Art and Life (in Turkey, Persia, Egypt, Morocco and India) in 1908.

The Gallery brought the great masters that had normally hung in stately homes, to the people.  It also showed local groups like the Women’s International Art Club. Founded to ‘promote contacts between women artists of all nations’ the Club exhibited at the Whitechapel Gallery from 1921 until 1966 and counted among its members Eileen Agar, Gillian Ayres, Sonia Delauney, Elisabeth Frink, Gwen John and Lee Krasner.

The history of the Whitechapel Gallery is a history of firsts. It has premiered a roll call of modern masters including Jackson Pollock, Mark Rothko and Barbara Hepworth, Frida Kahlo, David Hockney, Lucien Freud and Cindy Sherman.  In recent years it can count Nan Goldin, Zarina Bhimji, Gillian Wearing, William Kentridge and Elmgreen & Dragset (who transformed the Gallery into a swimming pool) as alumni. 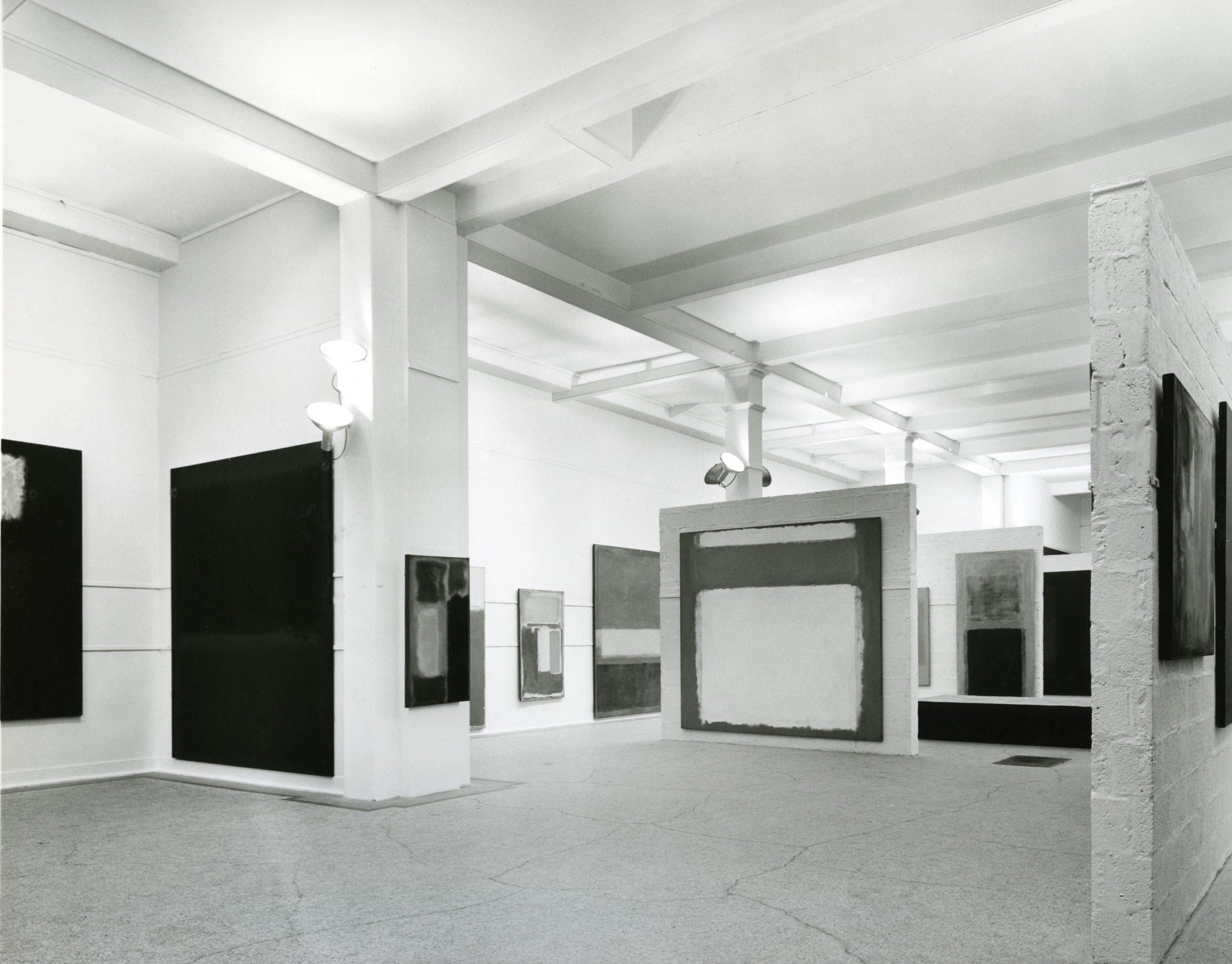 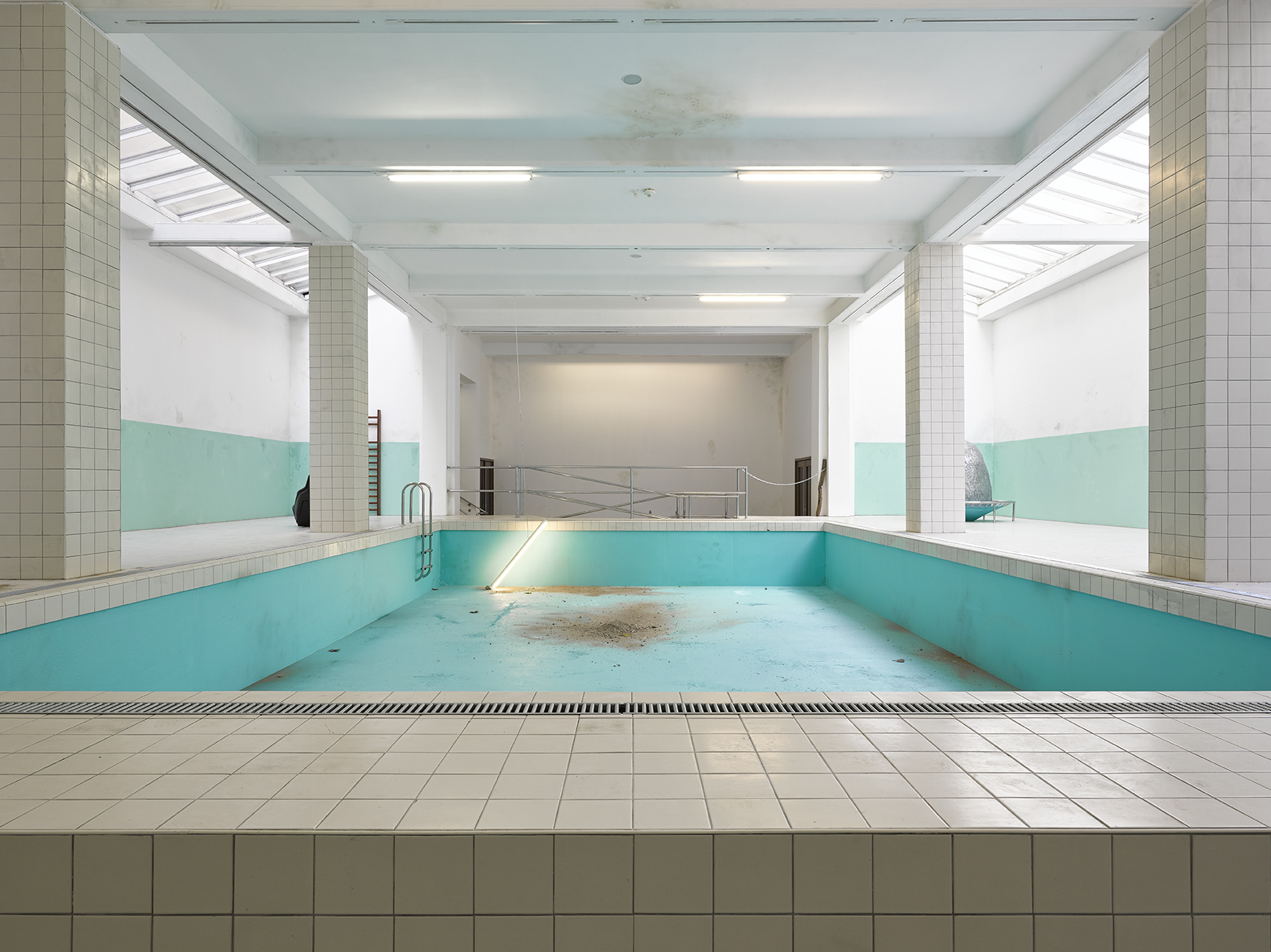 Perhaps its most famous alumni debuted at the Gallery in 1939. The Stepney Trade Union hired the gallery to show a young Spanish artist who wanted to raise consciousness about the Spanish Civil War.  The artist was Pablo Picasso. He exhibited just one work – the greatest history painting of the 20th century, Guernica.  At Picasso’s request East Enders contributed their boots leaving them under the painting to be sent to the freedom fighters in Spain. 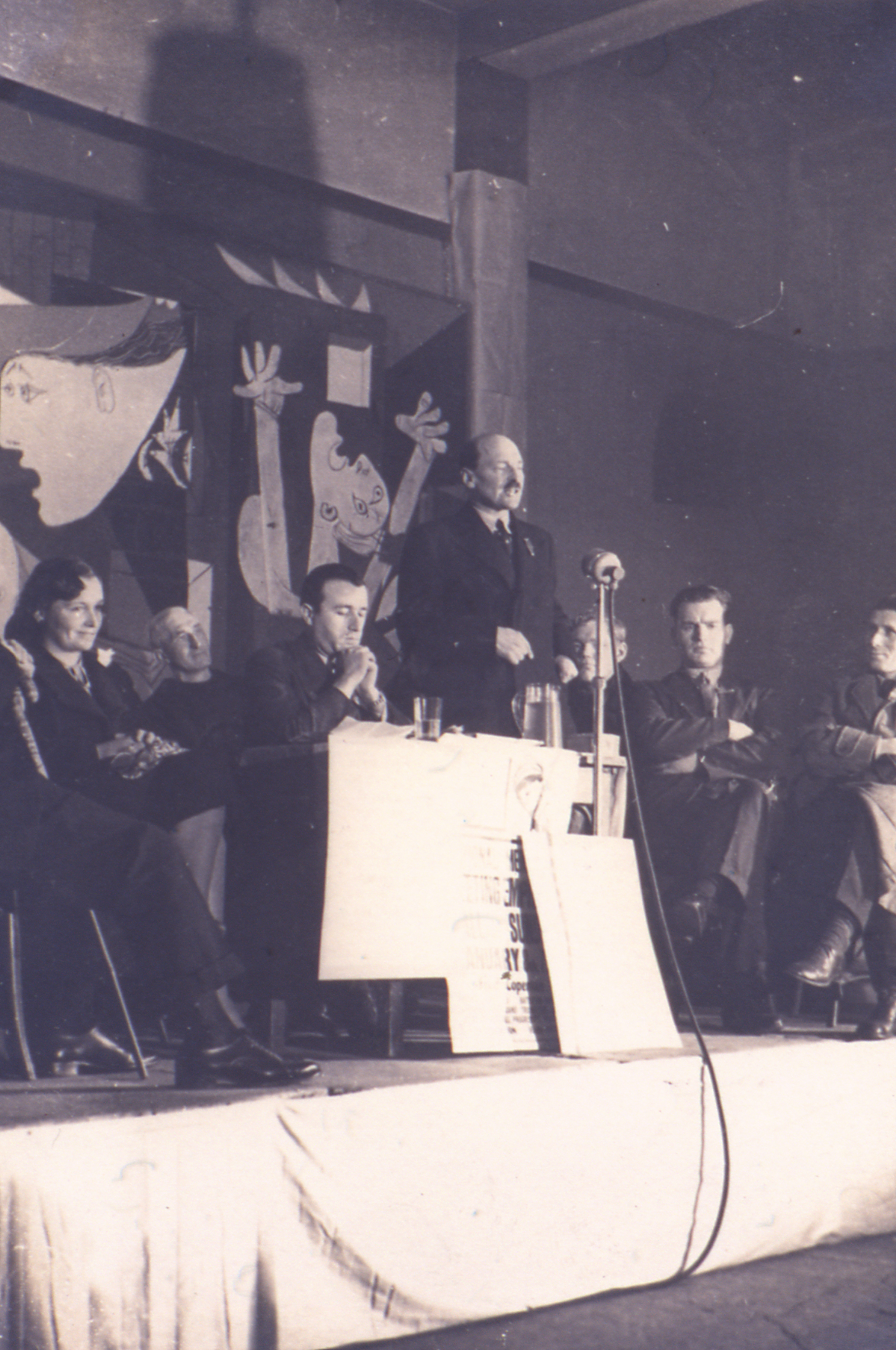 Leader of the opposition Clement Attlee speaking at the Guernica exhibition, Whitechapel Gallery, 1939.

The Gallery first worked with local schools in Tower Hamlets in 1902, exhibiting students’ paintings. It went on to pioneer arts education techniques now used in galleries across the world.

120 years has seen dramatic changes in the East End, but the Whitechapel Gallery’s exhibitions, education programmes and spirit of innovation remain constant.

A version of this text can be seen in the current issue of Our East End. 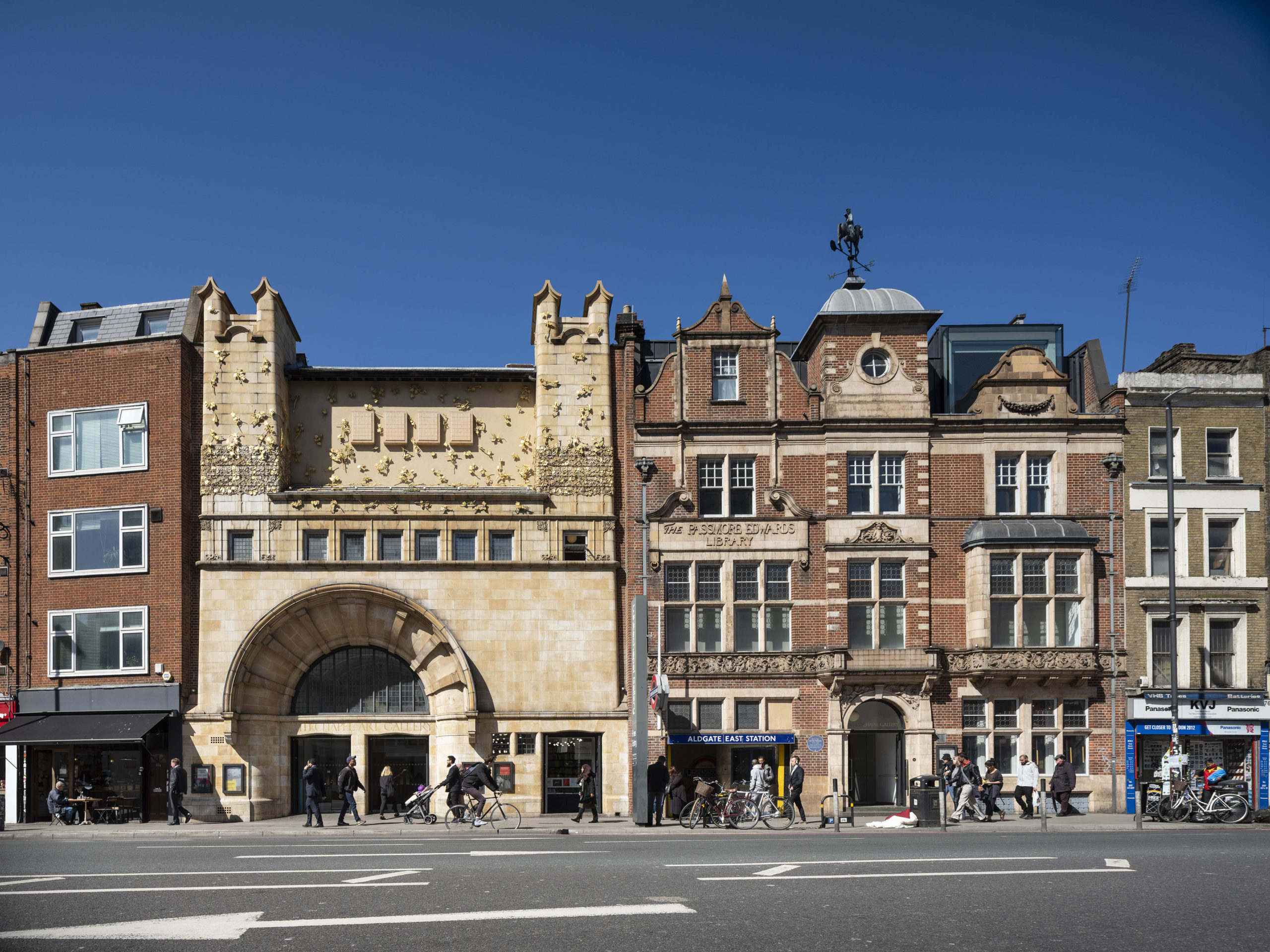 Watch this space and follow us on social media as we continue to share rarely seen snippets from our 120 year history, including fascinating archival imagery, audio recordings with artists through the ages and blog posts from staff and friends of the Gallery who share their own memories from the building’s colourful past!

Along the way, we’d also love to hear from you. Did you have a particularly exciting visit one year? Is there an exhibition that you wish you could see again and again? Have you encountered an artist whose work continues to inspire? Please share your thoughts with us at 120years@whitechapelgallery.org or on social media using #WG120 – we’d be delighted to have you as part of our story.

Help secure our next 120 years

The generosity of individuals, trusts and foundations, companies and statutory bodies remains vital to our delivery world-leading exhibitions and pioneering cultural programmes, and we are hugely grateful to Arts Council England and all of our current supporters.

As a registered charity, gifts of all sizes make a real difference. Find out more about how you can support our future, or make a donation today.