To conclude with the online film retrospective, A Listening Eye, the renowned filmmaker Mike Dibb was joined by award-winning essayist, novelist and campaigner Lisa Appignanesi OBE on Thursday, 18 March 2021 to discuss Dibb’s documentaries with literary giants.

Below retrospective co-curator Colm McAuliffe breaks down the live event and shares highlights from the momentous online screenings.

We started work on our Mike Dibb season back in 2019. The vast range of Mike’s documentary work posed an immediate curatorial question for us: how do we arrange this material into coherent themes? The music-related films, as discussed in the wonderful conversation with Geoff Dyer, spoke for themselves but a significant portion of Mike’s work are portraits of writers and artists from wildly differing fields and sources. We decided to employ the term “intellectual” and “ideas” to combine these documentaries: what else could link Stuart Hall, C.L.R. James, Roger Deakin, and A.S. Byatt with the cultural reception of Don Juan, Don Quixote and the fame and shame of Salvador Dali?

Of course, the other connective bridge here is Mike himself and in this lively conversation, appropriately with the writer and public intellectual Lisa Appignanesi, the theme of the ever curious, culturally engaged intellectual subject was a constant, evolving presence often operating in defamiliarised landscapes. Witness Mike ruefully reflecting on his youth in Filey, deep in the heart of east Yorkshire, a place he “never connected with sex at all” only to encounter A.S. Byatt’s Booker-prize winning novel Possession many years later, a moment which afforded him, and the television audience, to see his childhood space “through someone else’s imagination”.

During his recollections, Mike repeatedly describes himself as making a film “with” the subject rather than “on” the subject, a subtle distinction which allows for a personal relationship to develop, encouraging a plurality of authors, belying the old Foucauldian and Barthesian pronouncements on the death of the same. “I think this is the most brilliant portrait of Antonia Byatt…ever”, declared Lisa, before playing a clip of the documentary. We follow Byatt through the stacks and shelves of books in the London Library, evoking a space which allows her “freedom to see and to be”. Mike picks up on this point in conversation with Lisa, extending the spatial metaphor to indicate a form of television broadcasting ethos which further allowed him an autonomy to create these portraits with limited interference. In fact, Lisa felt this singular documentary was “emblematic” of this entire season as its form represented our title: The Listening Eye. The “quality of [Mike’s] listening” again afforded Antonia a space to reveal information which she normally would refused to talk about. 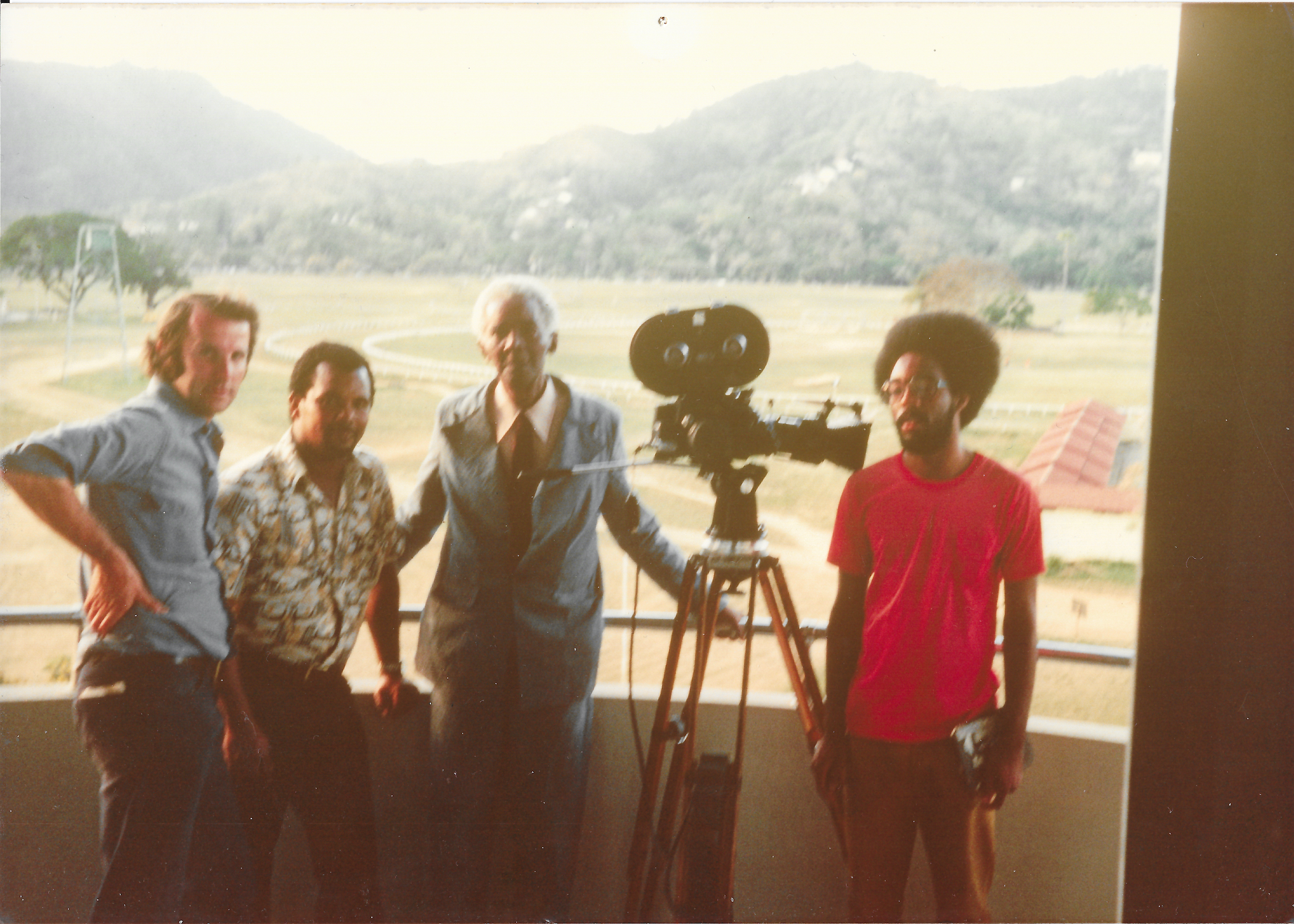 This use of spatial awareness to talk about otherwise verboten issues was further highlighted by Lisa in relation to Mike’s film work on Latin America. Lisa felt “[These are among Mike’s] most extraordinary films as you use the writers to think about the whole process of colonisation and de-colonisation”. Again, we see the joyful plurality of authors, from Ariel Dorfman to Gabriel García Márquez: the historical experiences of these writers certainly determine their cultural output but as evinced by the clip Lisa played, Mike’s films artfully balance the political with the performative. These are writers but through Mike’s eye, they exist within a much more expansive cultural plane where music and rhythm and play freely co-mingle under his shepherding direction. You see, there’s a wonderful fluidity to the work: whether it’s with the crime writer Elmore Leonard – affectionately known as “Dutch” to his friends, according to Mike – or seeing Chicago through the rich, historical storytelling of Studs Terkel, we repeatedly encounter brilliant intellectuals while also being made aware of their vulnerabilities, a trait perhaps less easily associated with such intense cerebral endeavours. 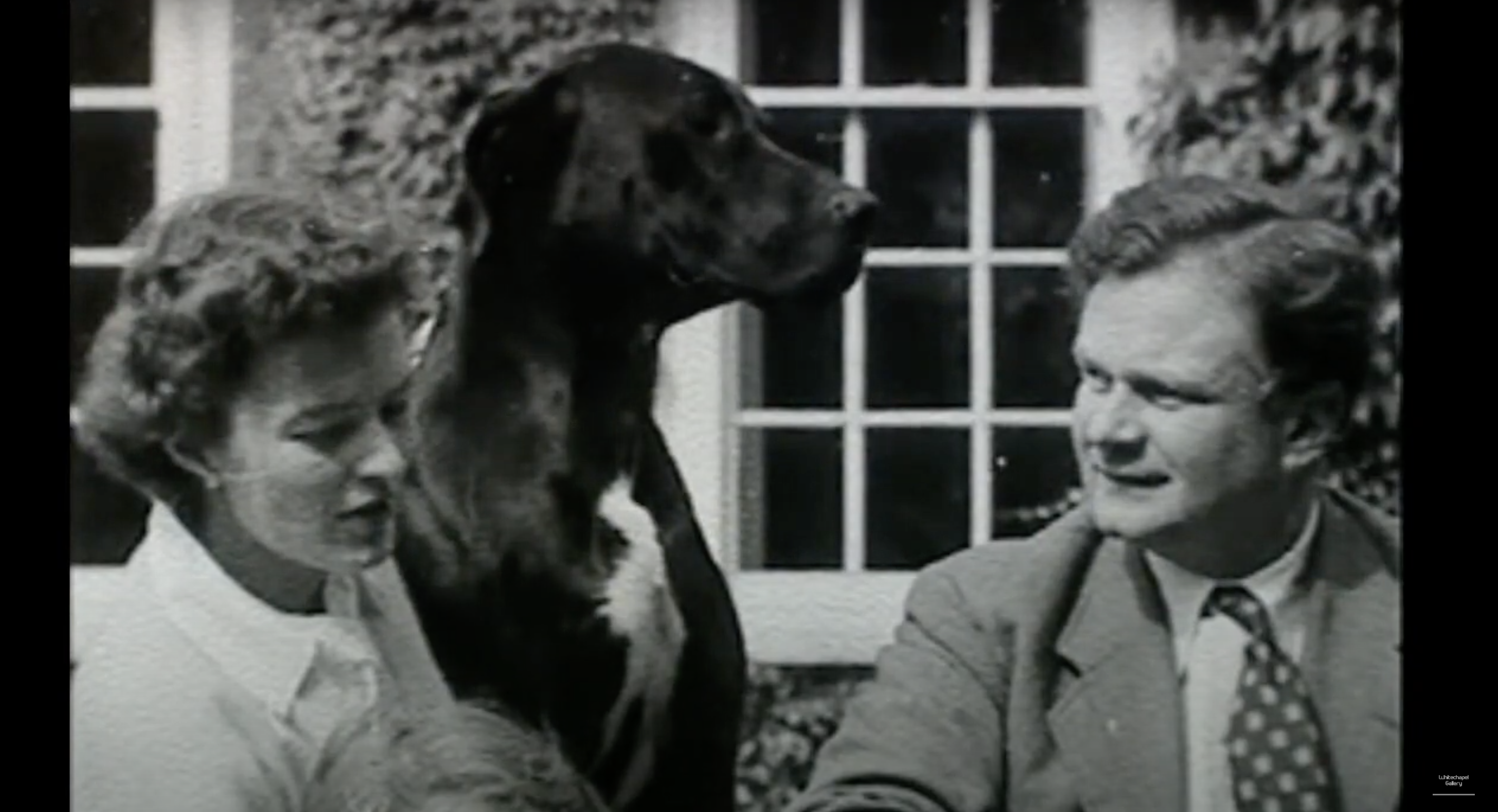 Of course, we also aim for this season of Mike’s films not to be simply an exercise in nostalgia for a supposed bygone age of documentary making. Mike, still very much active a filmmaker, spoke eloquently about most current documentary film, Painted With My Hair, a portrait of prisoner and dungeon artist Donny Johnson. And this allows but for further reflection: rather than lamenting the notion that “there are no more great thinkers today” perhaps this season of films argues for an alternative viewpoint, one which suggests that the fostering of such models does not depend solely on the qualities of these thinkers but, in fact, upon the choices and intellectual work by key figures of cultural discovery, such as Mike Dibb, which allows our wider society to identify with them.