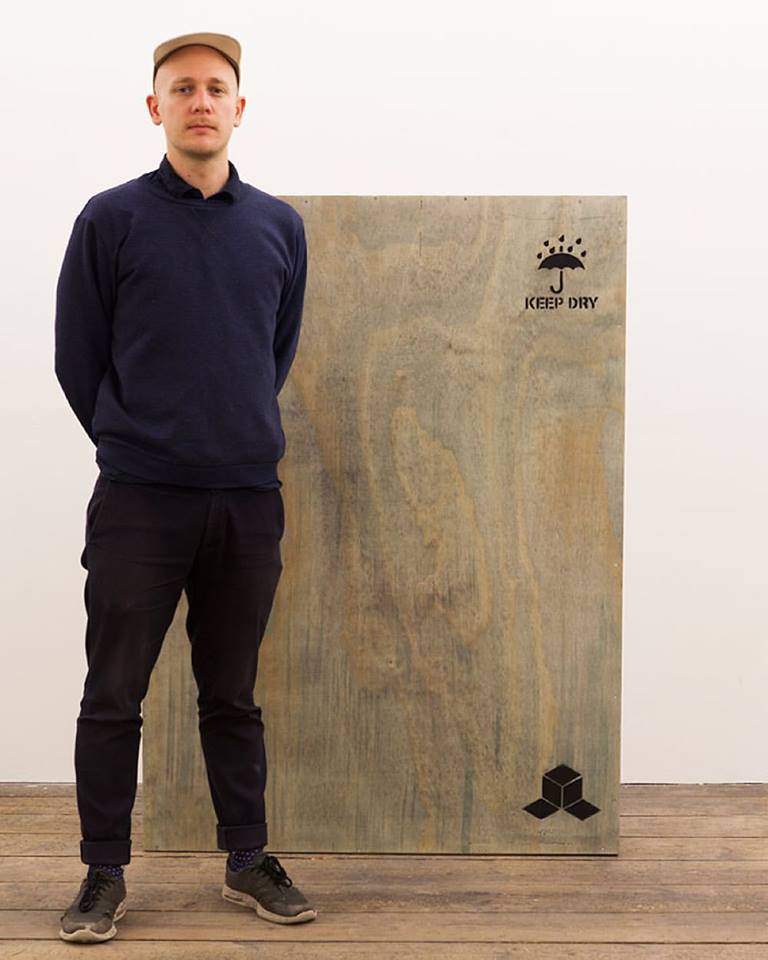 Séamus McCormack:  How did you find your visual language? Was the actual process more interesting than the end point?

Jonas Lund: When I look back at all I’ve done, the work centres around attempting to figure itself out. When I was creating photography, I was creating work about the process, the history. When I was creating work online, it was mostly about the actual network, where the systems are making everything possible. And it’s the same now, with the work which I position more in an art market/gallery context – it’s also dealing with that network. It’s reflective, trying to figure out how things work, picking it apart and finding out what are the parts that make up the whole.

SM: Perhaps this can lead us on to the work VIP (Viewer Improved Painting) (2014) one of your works included in the Whitechapel Gallery exhibition Electronic Superhighway (2016-1966). Here, there is an underlying proposition: the viewer as transmitter and the artwork as receiver; the hand of the artist might become quite passive in this process. Can you describe the technology behind the work? 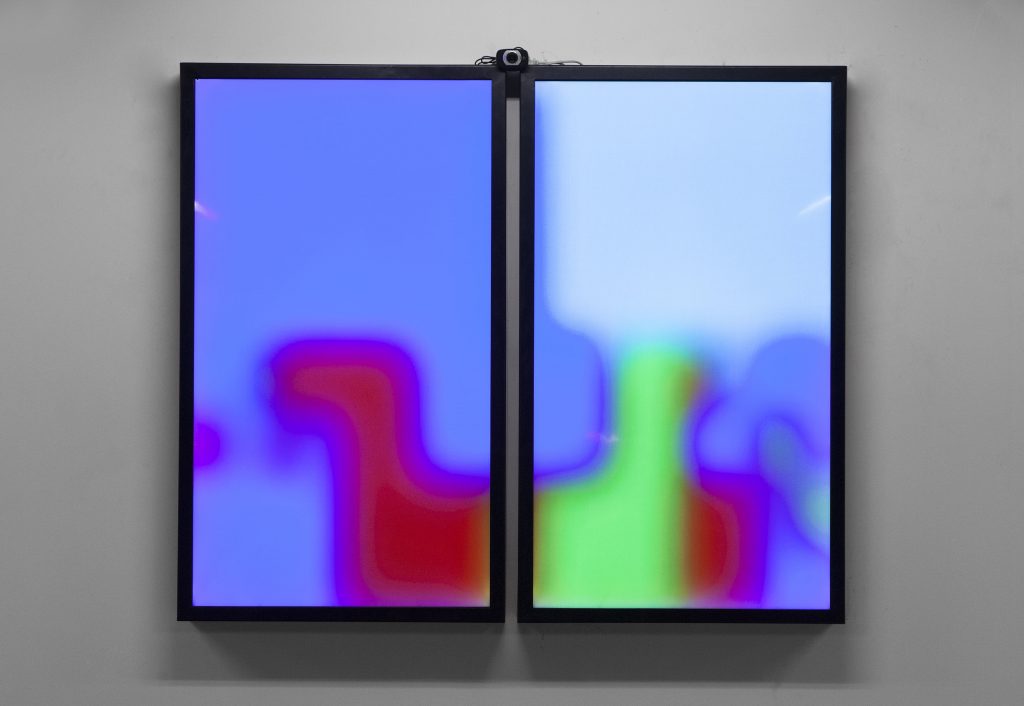 JL: It is a two-monitor installation that fits into two custom-welded metal frames. In between the monitors there’s a gaze tracking camera, which captures the gaze of the viewer and then it slowly iterates through different compositions over time… It basically compares left and right, so it’s similar to a typical sort of Web test called A/B testing, where half the users get A and half the users gets B and then you can see what performs best.

It slowly optimises itself for the viewer, from what the viewer prefers: if the viewer looks at the left side – and in this example, the left side is red and the right side is blue – then the viewer inadvertently selects red, and then it keeps on going. The piece creates a composition based on the viewer’s gaze.

“Every large online corporation (Facebook, Twitter, Amazon, eBay) is optimising you, so why shouldn’t an artist also use the same techniques?”

SM: And is any of this recorded?

JL: It is recorded to a certain extent; all the views are stored onto a database, which is then taken into account in the next iteration. Then it keeps on iterating and iterating. There is no real end point to this, but each iteration is getting closer and closer, and more and more similar over time. I can also access that data, and get a measure of all the visitors to the Whitechapel Gallery. I would have a profile to create other works of art. It’s like surveillance or data mining, which is what happens every time you browse the Internet. Every large online corporation (Facebook, Twitter, Amazon, eBay) is optimising you, so why shouldn’t an artist also use the same techniques?

SM: Perfect painting in a way. Is it a nod to Rothko?

JL: It has this Rothko-esque similarity, or hint towards this kind of perfect abstraction; it’s almost like a colour-field painting. It is also a counterpoint to smudged abstract painting, as the computer’s monitor can add something that’s very crisp and very simple. To return to the question about the viewer as transmitter and the artwork as receiver, it’s more to do with, how do you optimise artworks, and how do you evaluate what’s a good or bad composition?

So in a way, the work proposes that you can, through technology, be one step ahead of everyone else by using real quantifiable datapoints. All of these technologies are used in every website you visit; they all use similar technologies to optimise the flow for the viewer, for the customer, for the advertiser. The piece reverses the roles and puts the burden not so much on the artist but the artwork, which realigns itself towards the viewer rather than the viewer realigning themselves towards the artwork. 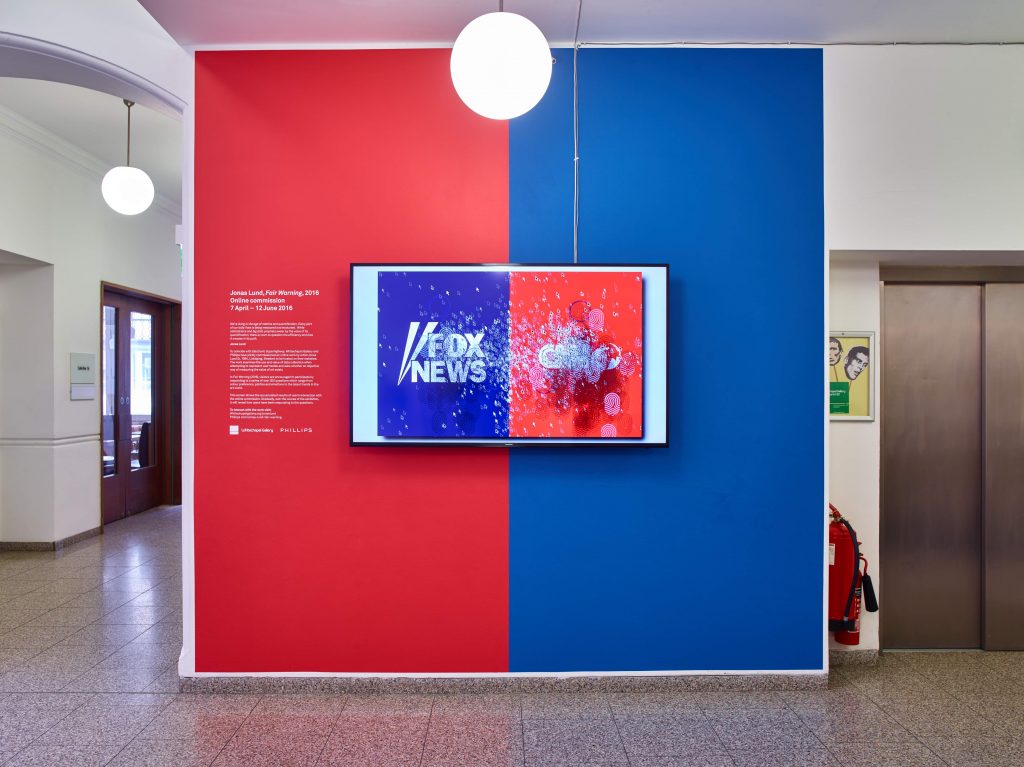 SM: Where do you feel that the artist sits within that relationship?

JL: It’s like in most of my work; I inadvertently remove myself from most of the decisions by creating a system, and then rely on the system rather than choice. My choice becomes how I design the system, rather than the final outcome – it’s relying on a systematic approach.

SM: You’re setting up the framework, but it is open to the viewer to complete. This is what many artworks will do; however, in this instance you’re underlining this notion. There is an openness and generosity to the work, but there is also chance and possibly, a risk. It is similar to another project The Fear of Missing Out (2013), which draws on your research into the art market and the perfect artwork. I wanted to discuss your opinion on taste…

JL: I am interested in the issue of taste; the idea that all appreciation of artworks is subjective, and then there’s no such thing as general consensus. For me it’s problematic, but I also find it interesting: there is no logic in how to evaluate work, so how can you tell what’s good or bad, beyond your own subjectivity? There must be a way to subvert or manipulate this. There must be a way to systematically look at the whole system, and figure out if there is more than just subjectivity, or if it’s mostly manipulation, hype and sentiment. This is what I’m trying to uncover or hint towards.

Lund’s latest work Fair Warning (2016) draws from online questionnaires and quizzes. Jointly commissioned by the Whitechapel Gallery and Phillips as part of Electronic Superhighway season, Fair Warning encourages the viewer to respond to questions on their personal tastes, the art world, politics and more, while the data is tracked live and collected.

Fair Warning (2016) is on show at the Whitechapel Gallery and can be accessed on whitechapelgallery.org and phillips.com until 12 June 2016.

Read the full interview with Jonas Lund in the exhibition catalogue Electronic Superhighway: From Experiments in Art and Technology to Art After the Internet. Price £29.99 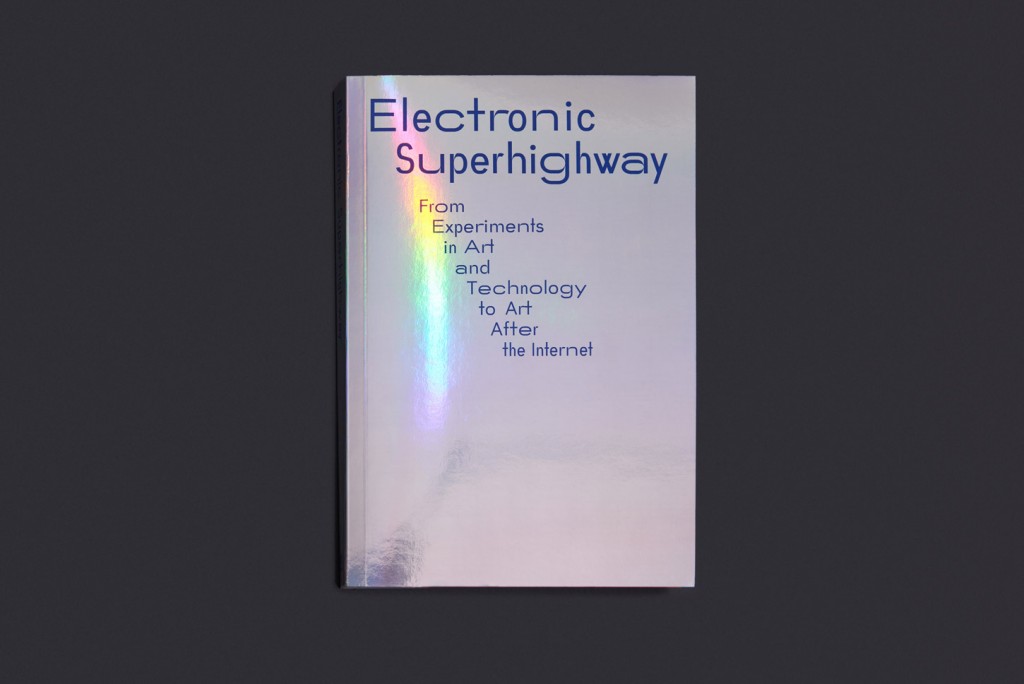