‘We’re living in the age of metrics and quantification. Every part of our daily lives is being measured and evaluated. While statisticians and big data prophets swear by the value of its quantification, there is room to question the efficiency and bias it creates in its path.’ – Jonas Lund

In Fair Warning, Lund (b. 1984) encourages viewers to participate in an interactive online questionnaire by responding to a series of over 300 questions ranging from colour preferences, politics and emotions to trends in the art world.

Playing with our expectations of traditional online quizzes or personality tests, the work seeks to examine the value and use of data collection when attempting to represent user tastes, asking whether an objective way of measuring the value of art exists.

Fair Warning was hosted on Whitechapel Gallery and Phillips’ websites from 7 April – 12 June 2016 and can be accessed at fairwarning.tech. 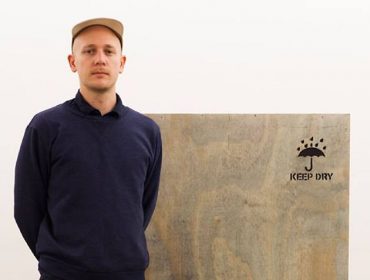 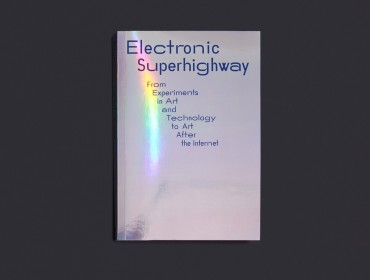 Electronic Superhighway (2016-1966)
29 January – 15 May 2016
A major exhibition bringing together over 100 works to show the impact of computer and Internet technologies on artists from the mid-1960s to the present day.

Coinciding with Electronic Superhighway are a series of free commissions and displays: