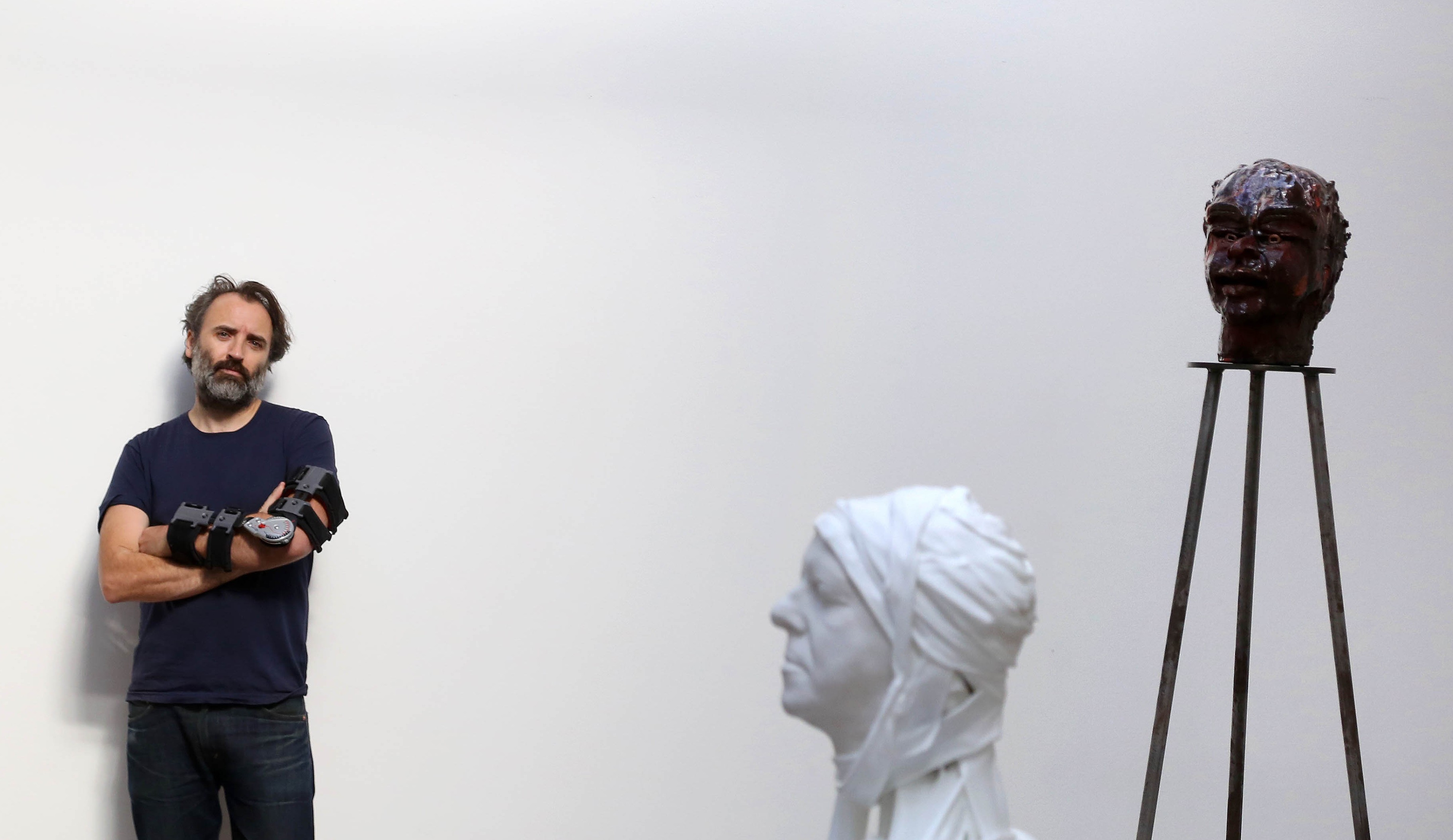 Mike Nelson pictured with works from the V-A-C collection at the Whitechapel Gallery. Photo: Geoff Caddick/PA

Magnus af Petersens: When we started looking at [the V-A-C] collection, you soon came up with an idea for the selection: To show only sculpture. Was this decision to show sculpture connected with your choice of display? That is, to show these iconic works without plinths on a kind of low slab, or something resembling a studio floor.

Mike Nelson: I think it was an intuitive sense of the space that inspired this approach. Some of the exhibitions I have seen in that gallery can feel a little educational or institutionalised; often they are a mixture of imagery on the walls, in vitrines or on plinths, and the shows feel prescribed somehow. I was looking at the gallery and thinking about it as a potentially transitory space, where things might be missed. I thought it would be interesting to present works in a way that encouraged the viewer to reassess what they were looking at. My immediate sense was to try to change the space, and change the function of the work within it – to show it as the stuff it actually is. Immediately, the sense of opening up the skylights might give it the romantic idea of a studio with a top light, and then bringing everything off the walls so that the works exist on the floor. 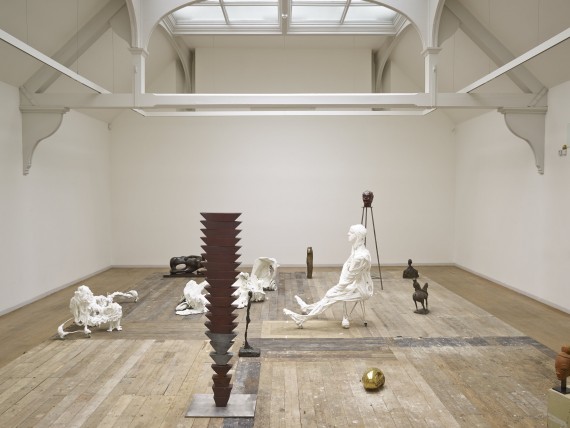 MaP: I see, yes, many of the exhibitions here have a strong narrative, a story they are telling and the artworks and other objects easily become part of this story, where the plinths, vitrines, wall labels and other museum props work to support certain arguments and interpretations. This display is very different, giving the sense of the works being in a studio before they are arranged in an educational way – it is a bit romantic, as you say. But even if we feel the works appear more real, with the natural light for example, that is also a result of conscious choices regarding display.

MN: The viewer’s involvement with it is very different. You want to try and encourage people’s engagement with the object to be something far more empathetic or emotive. Information panels can be problematic because people spend more time reading them than they do actually looking at what they’re confronted with, somehow validating the work through its title or the names that surround it – the sponsors, the collectors – than the actual thing itself. In terms of the works I’ve selected,the majority of them are objects whichare either figurative, or somehow suggest a figure or the figurative within the context of the other works. And that, for me, seemed like quite an odd thing to do considering how most people might be familiar my work – predominantly I’m known for constructing spaces into which people enter. Those spaces are ultimately built for the figure, and this was a starting point for the show I made last year at Matt’s Gallery, London – More things (To the memory of Honoré de Balzac). I think this show at the Whitechapel acts as a counterpoint to that, the horizontality of a plane of objects. 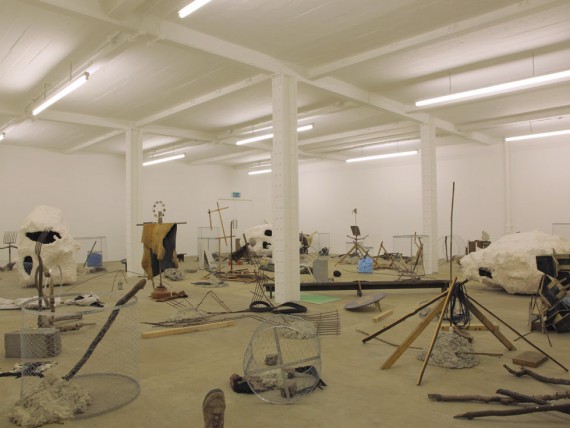 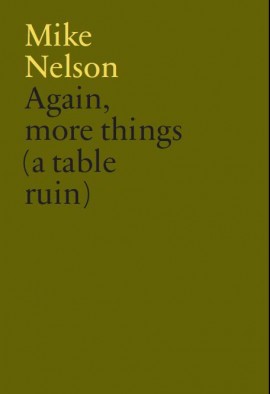