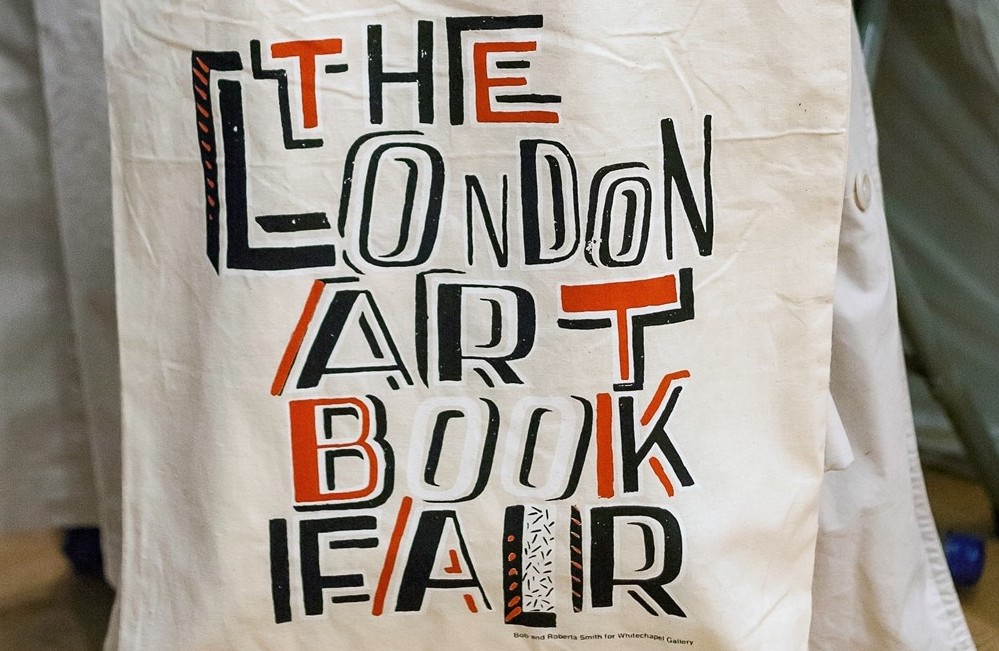 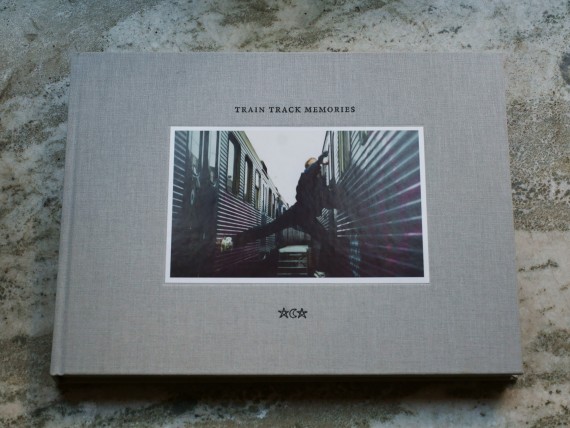 Train Track Memories is a book about the history of train graffiti in Stockholm, where the public trains have been painted frequently since the mid-eighties. However, one important thing has changed along the way. The paintings are today removed before hardly anyone other than its originators and some rail workers have seen them. What was once a public art form has become a private game only accessible to the players. This collection of private pictures from some of Stockholm’s most prolific writers is an attempt to yet again make train writing visible to the general public. 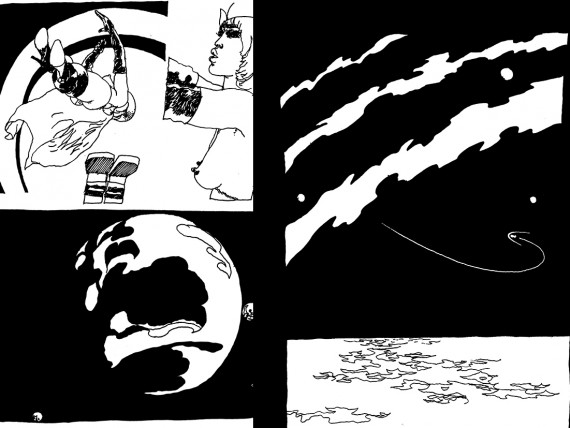 This is a special treat for the Fair as it is a limited 20 copy pre-release version of the hard cover edition, which is due out later this autumn. Dennis is one of the most talented illustrators/visual artists I have ever come across. His way of observing and presenting human anatomy as well as cultural anatomy through fashion, interior design and objects is delivered with a unique drawing style – as if wearing glasses made out of fun fair mirrors. 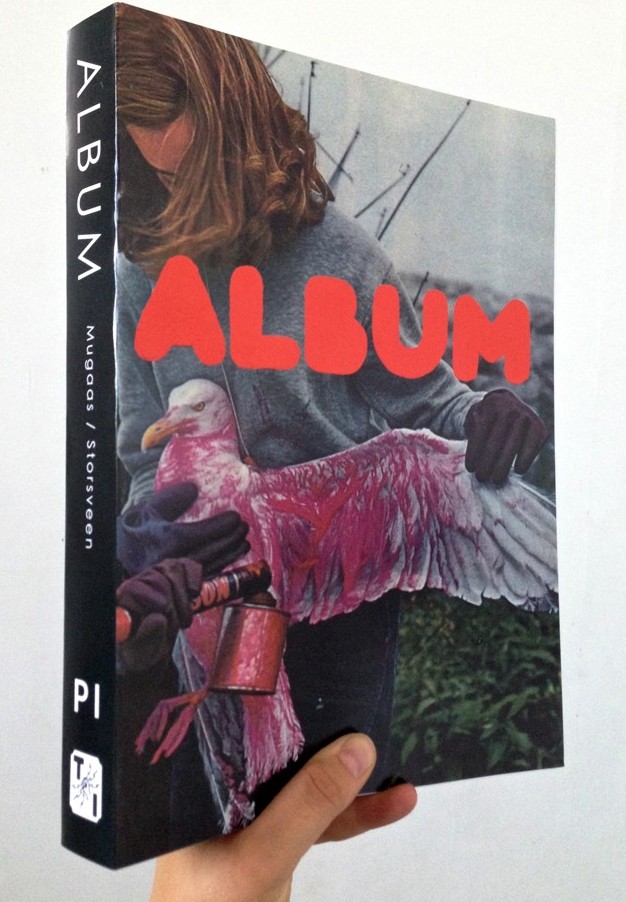 Eline and Elise have been making zines with found images focusing on heavy themes such as the lonely man, femininity, architecture, family, outer space and nature. This book is a collection of the first 10 issues of the original Album zine. Vogue Magazine has called the publication the “hottest offering from Norway.” 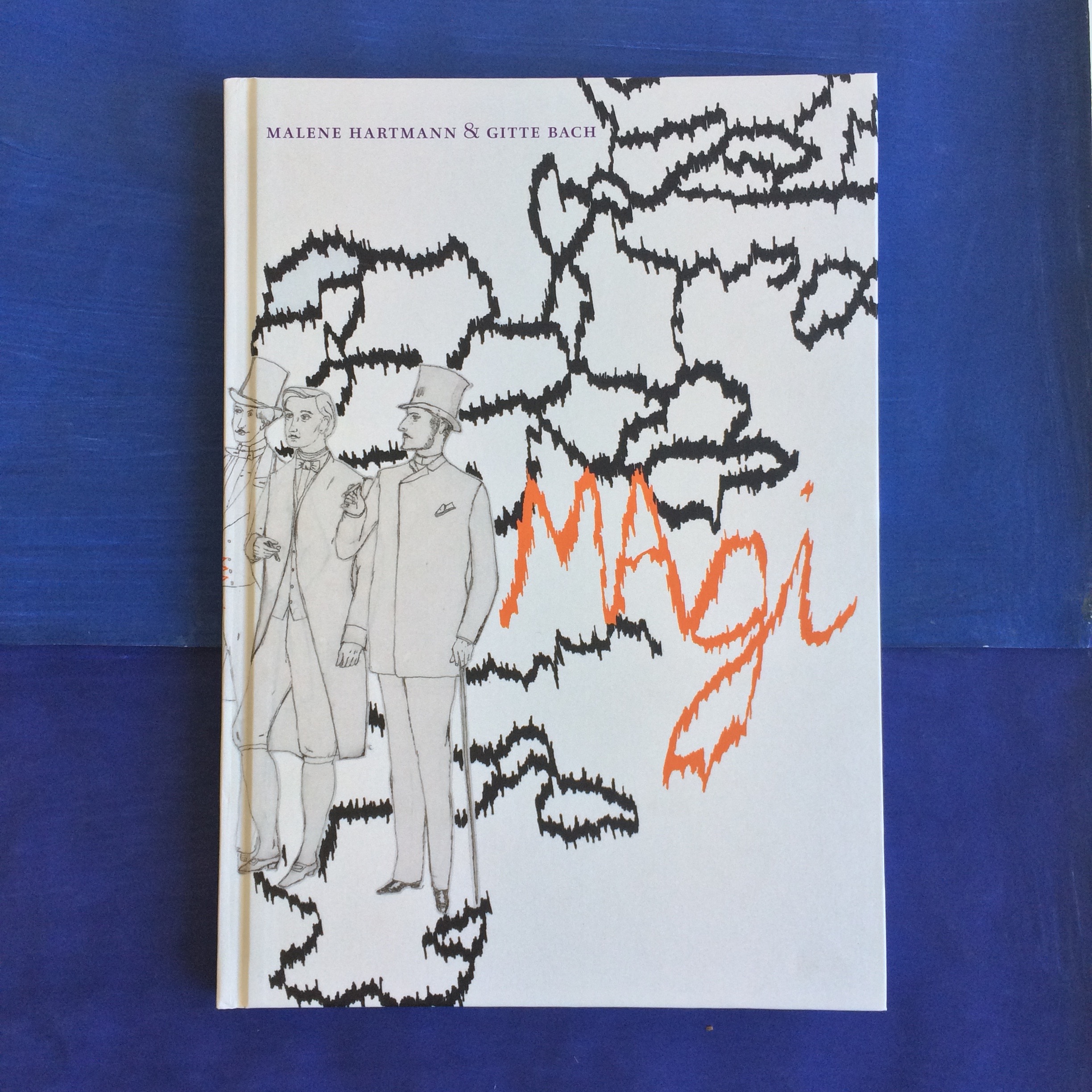 Even though Magi is not a new book, it is so great that we want to introduce it again to a British audience. The book is a collaboration between two Danish artists who have worked together on all the drawings. The title is a blend of the artist’s names and a reference to the magical universe which unfolds inside.

The latest book Sameti by Line Bøhmer Løkken contains images of objects and surroundings from Sameti, a small cottage owned by Marcello Haugen (died 1967), one of Norway´s most famous psychic mediums. Since it was built in 1915, Sameti has been open to friends and passersby. Løkken investigates our relationship to objects and their connection to and importance for human beings. 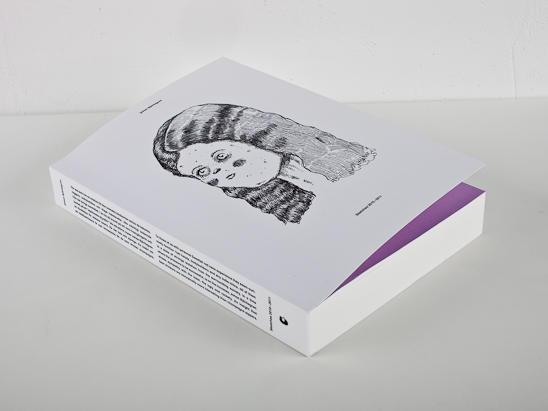 This book originates from the artist’s daily illustrated blog posts to help him get through depression. This title is available both in soft cover and as a limited edition with a hand painted wooden cassette. I am bringing the last unsold of these limited edition copies to London. 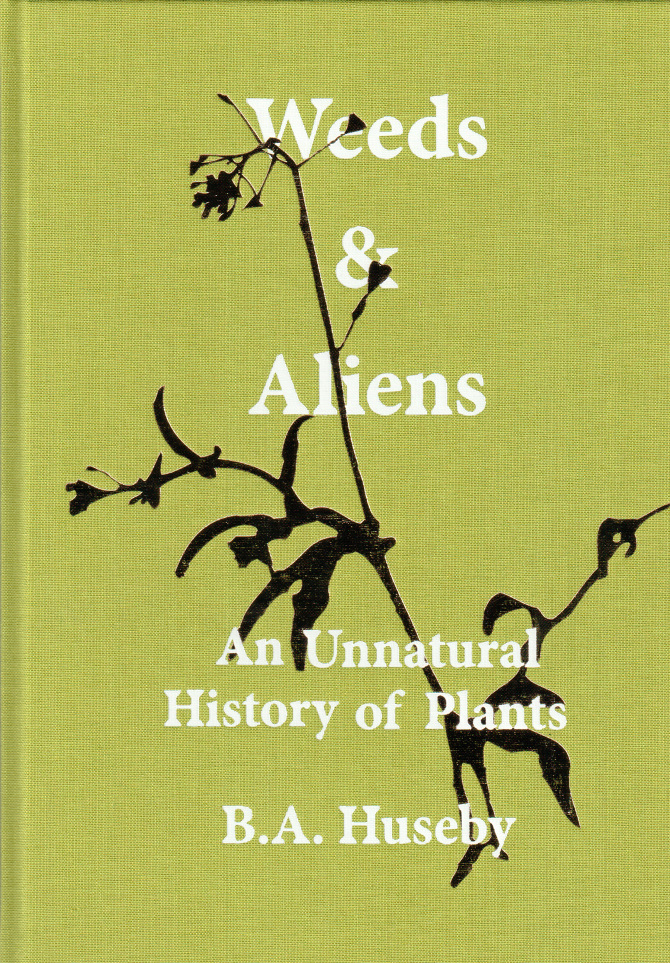 Weeds & Aliens is an occasionally arbitrary collection of photographs of some rather wonderful, useful plants that are often considered to be weeds. The book is thought of as an introduction to the fragments of nature around us, even in the most urban of habitats. What is a wild plant, a native plant, an invasive or alien plant? A weed? The story of weeds is the story of man and civilisation, of agriculture and migration. There are no weeds in the wilderness, but, then again, can we truly speak of wild nature? 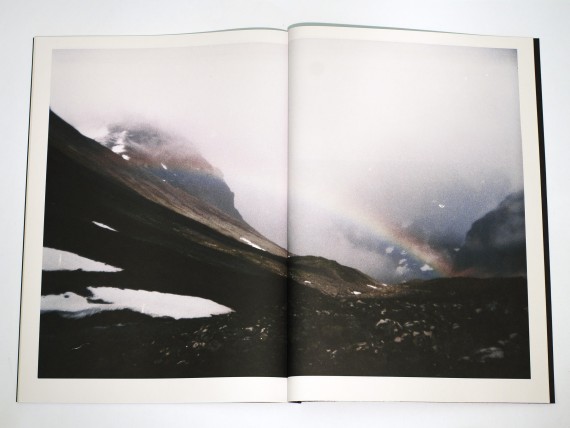 Moon Space One is a new A3-sized book with a lot of hand-crafted details. It features space-related work from Jim Mangan, Jessica Rayner, Clara Gesang-Gottowt, Nadine Byrne, Joakim Heidvall, Dit-Cilinn, David Ohlsson and Björn Engberg. Among other things it also contains an interview with American painter David Huggins who spent a major part of his life in a romantic relationship with an alien hybrid woman.

View more highlights from our Scandinavian publishers and artists in a curated display by Arina Stoenescu from Publishing as (Part-Time) Practice at The London Art Book Fair 2015. From Thursday 10 September (6pm-9pm) until Sunday 13 September.

The London Art Book Fair 2015 is supported by the Embassies of Norway, Sweden and Denmark.