This event was on Thurs 8 October, 7pm

The first in a series of discussions on art practice and visual culture in the Middle East, this conversation explores the possibilities of thinking beyond geography, towards multiple and new forms of representation. Speakers include Sultan Sooud Al-Qassemi and Ted McDonald-Toone. Introduced and chaired by Curator Omar Kholeif.

This series of talks accompanies the four chronological displays highlighting works from the Barjeel Art Foundation’s collection, which features artists from Algeria, Egypt, Iraq, Lebanon, Palestine and elsewhere in the region, from the modern to the contemporary period.

Sultan Sooud Al Qassemi is a United Arab Emirates-based columnist on Arab affairs and an MIT Media Labs Director’s Fellow. He is the founder of the Barjeel Art Foundation, an independent initiative established to contribute to the intellectual development of the art scene in the Arab region by providing a prominent and publicly accessible art collection in the UAE. His articles have appeared in The Financial Times, The Independent, The Guardian, The Huffington Post, The New York Times Room for Debate, Foreign Policy, Open Democracy, and The Globe and Mail, as well as other publications. Al Qassemi is also a prominent commentator on Arab affairs on Twitter.

Ted McDonald-Toone researches the intersection between geopolitics and the history of art exhibitions. His current doctoral study at University College London considers the role of exhibitions in the reception of contemporary art from the Arab world and Middle East. He undertook a fellowship at Darat al Funun, Amman, in 2015. 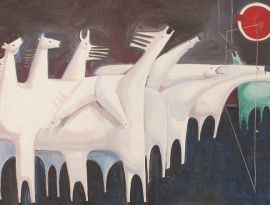 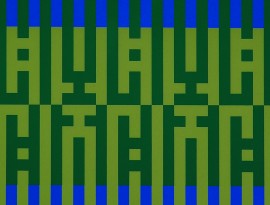 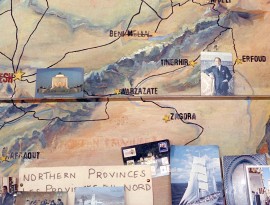 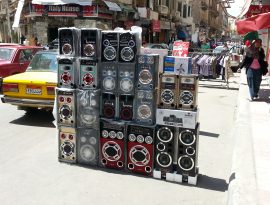 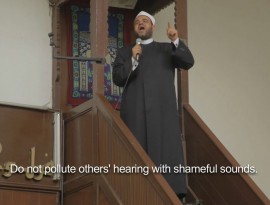 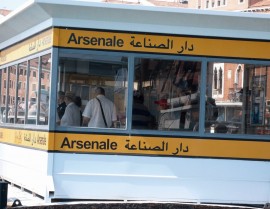 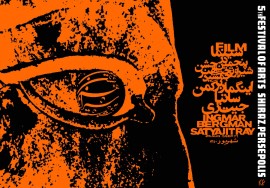