I Don't Know. The Weave of Textile Language.

Renowned North American master Richard Tuttle [b.1941) fuses sculpture, painting and poetry. This five decade survey focuses on his use of textiles as test site.

Colours mutate as they seep through cloth; canvas becomes geometric abstraction. Even sprockets, wires and stitching are part of his lyrical visual syntax. Tuttle also choreographs us – we might stub our toe on an object nestling against the wall or be arrested by a construction’s ascent into space.

Ranging from the three inch piece of rope that shocked New York’s critics in the 1970s – to his enthralling book-works – this show immerses us in Tuttle’s playful universe of form.

Presented in conjunction with a major installation in Tate Modern’s Turbine Hall and accompanied by a comprehensive publication. 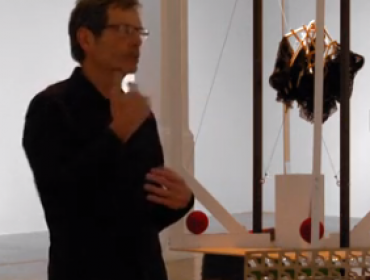 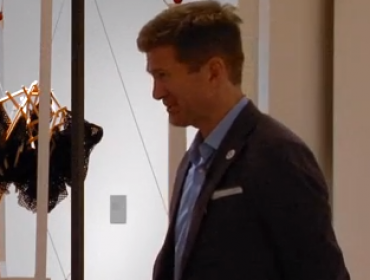