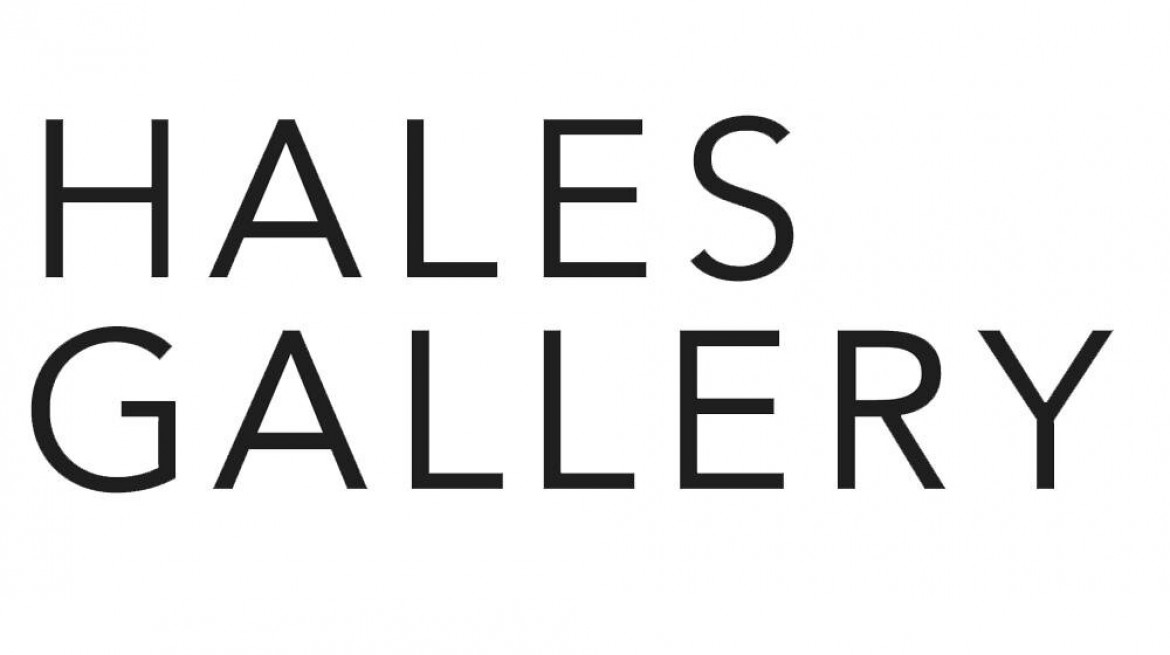 Hales Gallery opened in 1992 as an alternative space in Deptford, South London. Hales successfully launched the careers of a number of emerging British artists at that time, including among many others, Jake and Dinos Chapman, Mike Nelson and Sarah Jones. The venue’s café became a social focal point for artists and created a good environment for the development and exchange of ideas. In 1997 Hales became a commercial gallery and began to represent artists from international backgrounds including Tomoko Takahashi, Spencer Tunick, Hew Locke and Sebastiaan Bremer. In 2004 Hales moved to its current gallery space in the Tea Building in London’s East End. 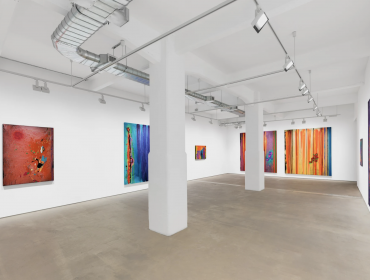 Getting to: Hales Gallery 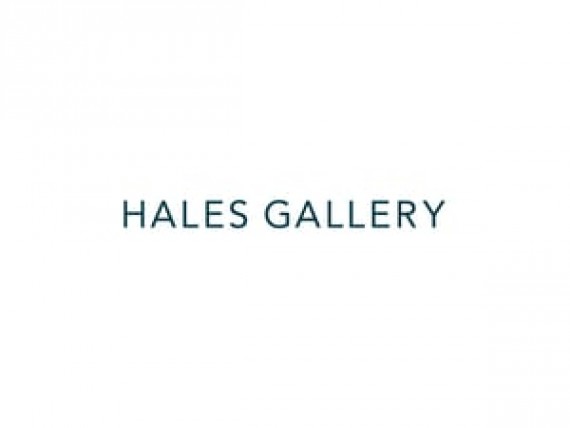