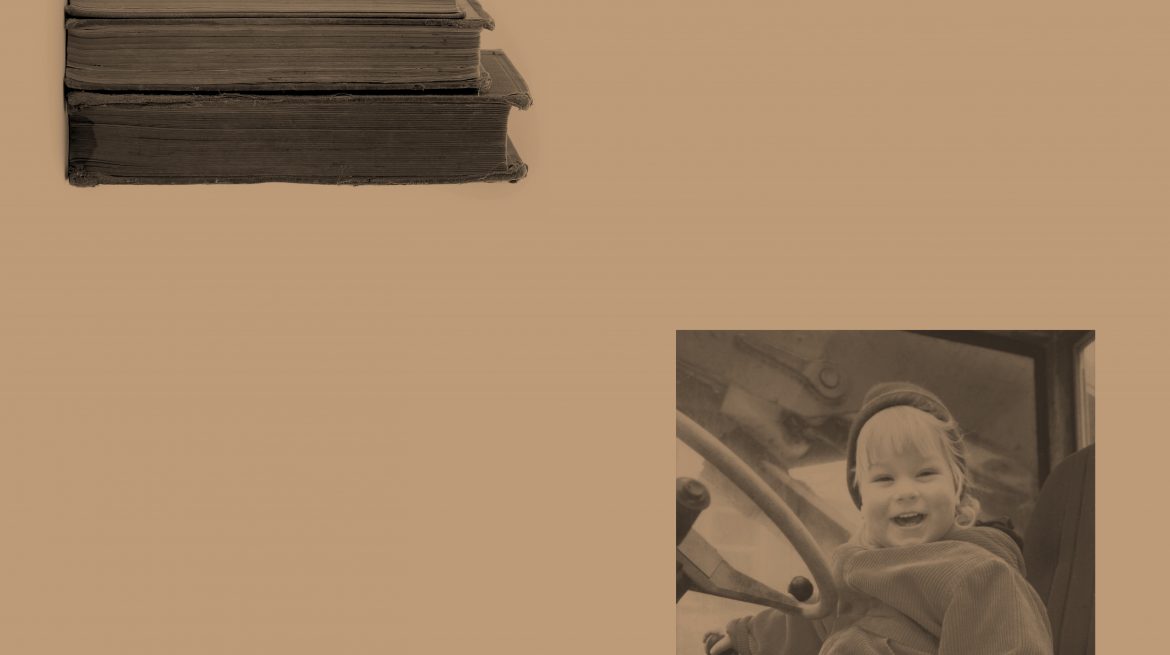 Important Books is the new artwork (and a major curatorial undertaking) from the artist Stanley Schtinter, presenting the first comprehensive sonic history of the manifesto in art and politics. Delivered weekly across a whole year, Schtinter’s extensive selection ranges across time, place and all aspects of human life, radical possibility and creative aspiration.

Listen to each new recording in the accumulating archive every Monday from 3 May 2021 here.

Each Monday, new readings will be added to an accumulating archive that will, taken in its entirety, propose nothing less than a reimagination of the possible. Little is more pressing than this. As the late David Graeber noted, “The ultimate, hidden truth of the world is that it is something that we make, and could just as easily make differently.”

What gives this work a profoundly important and unprecedented resonance, however, is that all the texts presented here are read by children, by those who will shape the artistic, social and political realms in years to come. With an educational system in crisis and spaces for genuine dialogue and assembly increasingly curtailed, the Important Books project possesses a vigour and engagement that few other creative interventions can in our troubled times, reconnecting with the playfulness intended by the manifesto in its rawest and most urgent state.

Firmly established with the Communist Manifesto, the form peaked in popularity and potency with the late 1960s and early 1970s, demanding a better world for the consistently marginalised: for People of Colour through the Black Panther Platform; for Native Americans through the occupation of Alcatraz and Exploiters of Lakota Spirituality; for the struggles of women through Carolee Schneeman, Valli Export, Agnes Denes and the Redstockings, and so many more. Its use as an instrument of artist movement has been formidable, from the Futurists to the Stuckists via the Dadaists and the Pandrogynists. The noble heritage of the form continues today through Elena Gorfinkel’s “Against Lists”, Andrea Luka Zimmerman’s “Manifesto for Coexistence in Film and Life”, and Chris Petit’s “Museum of Loneliness”.

All too rarely do we come across work that not only shows or tells, describes, analyses or illustrates, but embodies, even incarnates its themes, priorities and direction of travel. Important Books does all those things, and more.  Through the simplest device – but one with profound resonance and implication – it not only proposes what must be done, but begins to deliver it through its own unfolding. In this way, it is both a question and part of the answer. By its being in the world, things have already started to change.

In times all too easily described as unprecedented, this project surely is exactly that, and all the more necessary for it. Potent, provocative, poetic, pressing: who could ask for more? Certainly, after this, we should never settle for less. With this toolkit at our disposal, the real work can begin.

Presented as part of Ways of Knowing: Imagining Other Futures.

Stanley Schtinter has been described variously as ‘artist’ (Daily Mail), ‘exorcist’ (Daily Star), and ‘the last accredited activist’ (Iain Sinclair). His moving image works are distributed by Light Cone and have been shown internationally, most recently at ICA London and New York University. In May he will premiere a new installation work and video at the 67th International Short Film Festival Oberhausen, while Tenement Press will publish his first edited anthology.

This work has drawn from participants nationwide. Each child has been selected through professional casting agents undertaking all of the necessary home and schooling checks, and respectively licensed through their local councils. Parents and chaperones are also fully licensed and compliant signatories of contracts pertaining to the activity’s production and distribution; risk assessments; after care and specific protocols for safe recording during COVID-19, in accordance with the Children and Young Person Acts 1933 and 1963 and The Children (Performances and Activities) (England) Regulations 2014. No images or identities of the children involved will be used within or to promote the artwork (listing age and area alongside each author’s text and title only). All recordings were made remotely by and with parents present. This project benefits from the support and advice of Arts Council England.