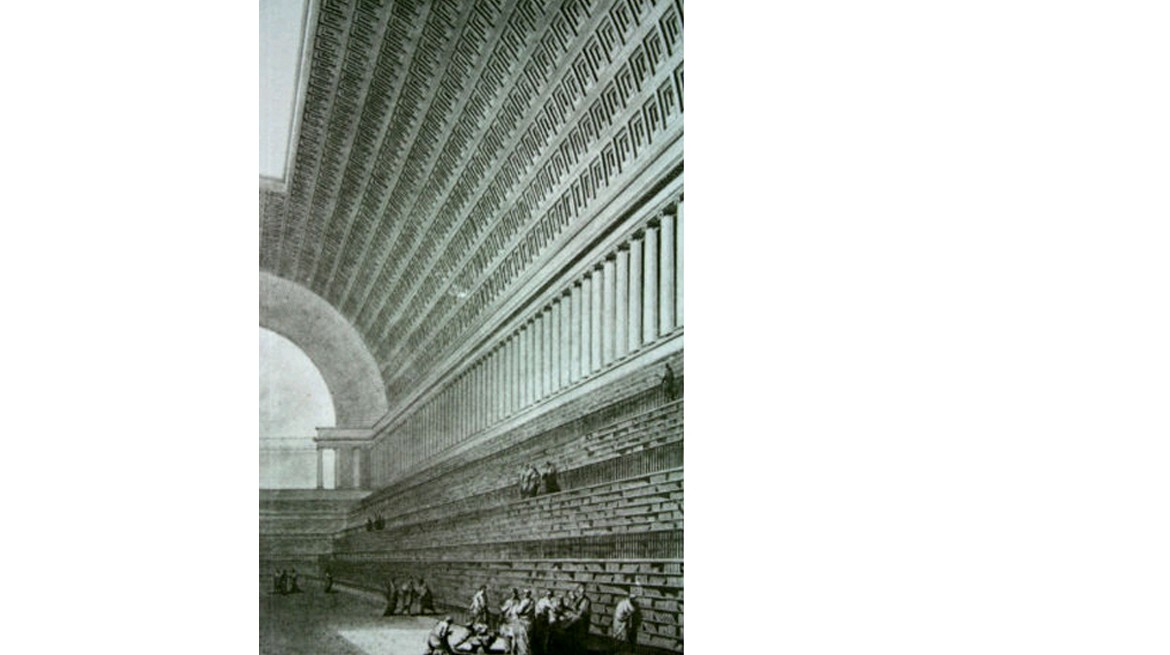 Writer in Residence 2011/2012
Information as Material

For their Whitechapel Gallery residency, Craig Dworkin, Christine Morris, Simon Morris, Nick Thurston and Simon Zimmerman programmed events that explored the possibilities opened up by conceptualist approaches to writing and performative approaches to reading. Through editions, conferences, workshops, discussions, screenings and collaborations, the York-based independent publishing imprint create a space for a poetic and critical engagement with issues such as ‘undesigning’, antiexpressionism and cultural piracy.

Craig Dworkin (b.1969) is a poet, literary theorist and art critic. His work over the past decade has involved some of the most strenuous examples of ‘conceptual writing’ as well as some of the most giddy sound-scapes to come out of the practice of phonetic translations. Dworkin takes seriously Wittgenstein’s axiom that “there are no gaps in grammar, that everything is already there if we will only see the connections.”

He curates two on-line archives: Eclipse and The UbuWeb Anthology of Conceptual Writing, and is Professor of English at the University of Utah.
Christine Morris

Christine Morris is a creative technologist who has innovated digital solutions for iam since 2002. Morris’ practice has evolved through working with artists.

She has written on new media issues for websites like Macgasm.net, and taught and lectured on the subject widely. She has focused on interactivity, and computer human interaction and is interested in how we can use new technologies for alternative purposes.

From 2009-10 she was the founding Producer for the online app review show, ‘Apps & Hats‘, which had a regular audience of 40,000 and was a Guardian Newspaper ‘Internet picks of the week’. Since then her work has shifted from reviewing apps to coding apps, and her commercial output is listed at 200ml where she has several apps on the App Store. She has created digital artwork solutions for projects exhibited in England, Scotland, France, Brazil, and most recently in the USA for the Beinecke Library (Yale University).
Simon Morris

Simon Morris (b.1968) is a conceptual writer and teacher. He understands his role as an artist is to create a theoretical space that others feel comfortable working in and to erase his own ego in order to stimulate desire in others. Morris works to create a space of transference where linking and connecting can take place – a shared space of encounter wherein non-meaning allows the reader to construct their own meaning – and has engaged extensively with models of collaboration, digital technologies, performance writing, psychoanalysis and art history, though he describes his engagement with all such areas as being “poetic rather than logical.”

His solo exhibitions include presentations at The Freud Museum (London, 2004) and The Telephone Repeater Station (Catterick, 2003). He participated in ‘The First Festival of Media and Electronic Art’ (Rio de Janeiro, 2005) and EAST International (Norwich, 2005), plus numerous other group exhibitions internationally, including shows at The VOX Centre for Contemporary Image (Montreal, 2009), Art Metropole (Toronto, 2004) and Printed Matter, Inc. (New York, 2002). He is the author of numerous experimental books, including bibliomania (1998); interpretation [vol. I & II] (2002); The Royal Road to the Unconscious (2003); and Re-Writing Freud (2005). He is an occasional curator and a regular lecturer on contemporary art, and also directed the documentary films sucking on words: Kenneth Goldsmith (2007) and making nothing happen: Pavel Büchler (2010)

Nick Thurston
(b.1982) is an artist and writer. The uses of languages and the possibilities of languages are his primary concerns, alongside the politics of property and commodities, plus the societal ethics of being artistic vis-à-vis those politics (i.e. an ethics of artistic labour). Thurston works to explore modes of reading – in both literary and fine art contexts, and precisely as conceptualist performances – in such a way that all the trajectories of his work coalesce as one praxis of poetics.

He is the author of Historia Abscondita (An Index of Joy) (iam, 2007) and Reading the Remove of Literature (iam, 2006), plus numerous journal articles and artists’ pages; and is co-author of THE DIE IS CAST (with Caroline Bergvall, iam, 2009). He has performed or exhibited internationally, including presentations at Bury City Museum (Bury, 2009); Printed Matter, Inc. (New York, 2006); and the Van Abbemuseum (Eindhoven, 2006). He was an Associate Lecturer in Fine Art at Sheffield Hallam University from 2006-2009.

Simon Zimmerman (b.1981) is a writer and producer. As a writer, Simon is interested in The reader and the possibilities of re-presenting other peoples’ writing, where the function of that re-presentation is enacted beyond the limits of the text itself. This line of work focuses on destabilising conceptual gestures that aim to open out the possibilities of reading. As a producer, Simon has been supporting artists and arts organisations for more than a decade. He has helped to realise exhibitions and projects in the Republic of Ireland, Romania, Spain, the UK and the USA. Most recently Simon led the development of a national network of more that 250 contemporary visual arts organisations across England.

Do or DIY was commissioned as the foreword for Whitechapel Gallery’s Art Book Fair 23 – 25 September 2011.

Read information as material’s essay Do or DIY produced for The London Art Book Fair Do or DIY. 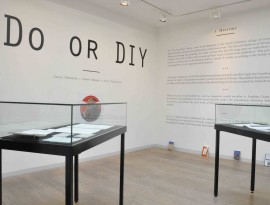 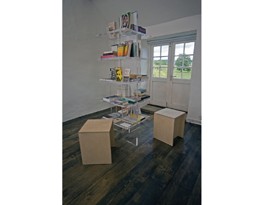 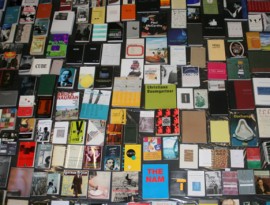 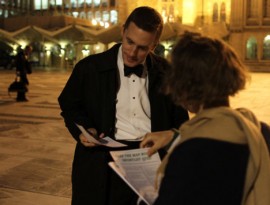 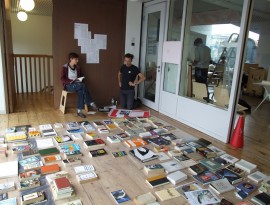