As part of Nocturnal Creatures, our free arts festival on Saturday 20 July,  the surrounding area comes alive through an extensive associate programme with Sculpture in the City which features 18 sculptures in locations across the City of London; and many local galleries opening their doors after hours. Browse the programme below. Please note that booking is recommended for most events. 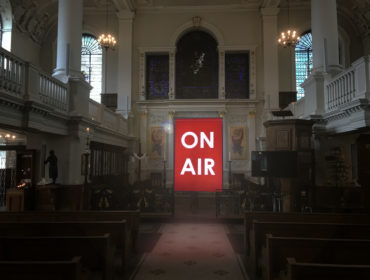 Graeme Miller’s On Air is a broadcast work staged between an aerial vantage point and an audience at ground level. The landscape is translated into words by a team of commentators and relayed to the remote audience at St Botolph’s without Aldgate, where an act of faith between listeners and speakers ensues. 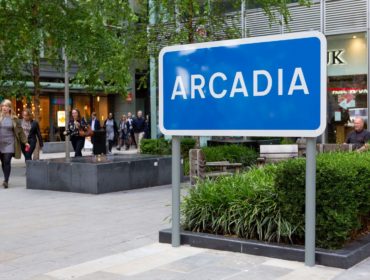 Starting outside Fenchurch Street Station, Detourist, Leo Fitzmaurice’s walk’n’talk with Rebecca Morrill of Phaidon Arts invites visitors to wander the City streets along the sites of his Arcadia sculptures. 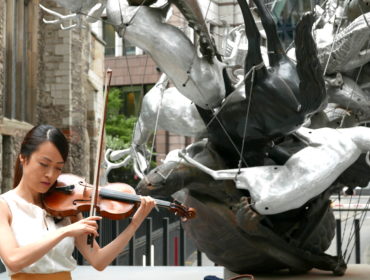 Midori Komachi will perform a solo violin programme including her Musicity x Sculpture in the City site-specific composition ‘Full as Deep’ at Undershaft and will later also accompany Nina Saunders’ performance. 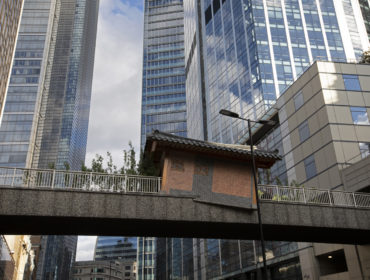 David Rosenberg of Velorose will lead a tour of the Ninth Edition of Sculpture in the City, with a focus on its architectural context. 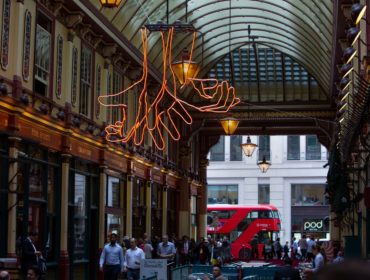 Tour of Sculpture in the City

A tour of the ninth edition of Sculpture in the City that features work by 19 artists including Jyll Bradley, Nathan Coley, Jennifer Steinkamp and Laurence Weiner. 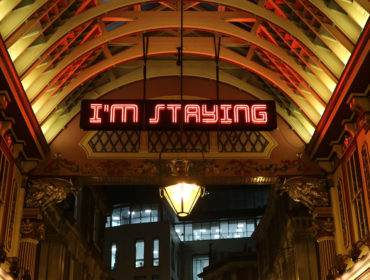 Shaun C Badham: The Will to Proceed

Shaun C Badham’s The Will to Proceed will ask visitors to select what  Sculpture in the City artworks will be included in their tour. 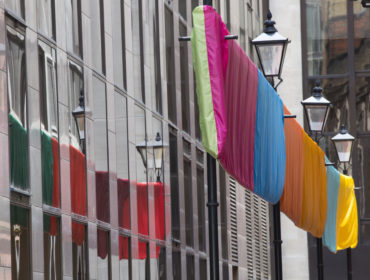 The audience is invited to join The Fabric a participative performance by Clare Jarrett evoking the mundanity of daily tasks and burden of toil experienced by many women around the world. 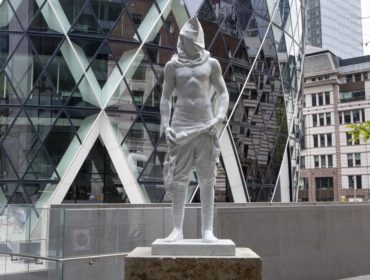 A collaboration between artist Reza Aramesh and dancer Joshua Smith connecting two significant events that happened in 1967, Merce Cunningham a dance piece titled ‘Scramble’ that explores the infinite possibilities of movement that the human body can possess, and Reza’s  sculpture Site of the Fall – study of the renaissance garden – Action 180 is a depiction of subjected body sourced from reportage images of the Vietnam war referring to a particular event that took place at 9:15 am, Sunday 28th May, 1967. 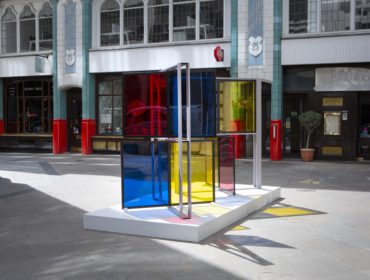 Join artist Marisa Ferreira in conversation with Richard Wentworth at Cullum Street where Marisa’s Series Industrial Windows I is located, reflecting on how we remember our cities through their buildings. 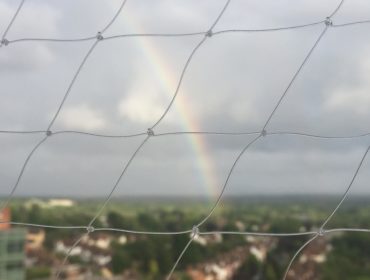 Participants are invited to join Guillaume Vandame’s Notice Me, a peaceful walk among LGBTQIA+ individuals of all ages and backgrounds as well as queer allies seeking to support the cause of equality and free love. Participants are encouraged to dress in one of seven colours – red, orange, yellow, green, blue, purple, pink – and, together, form a rainbow. 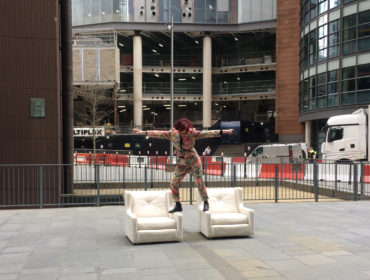 A collaboration between Nina Saunders and Salv Scarpa where the performer becomes the furnishings in Sanderson’s Rose and Peony large flowered upholstery, recalling the feeling of settling down in a comfortable armchair or collapsing on the sofa after a long exhausting day. 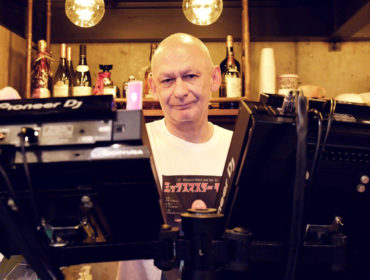 Musicity’s Mixmaster Morris, one of dance music’s most beloved figures, will headline Silent Disco at the historic Leadenhall Market that will stay open during Nocturnal Creatures featuring renowned Lamb Tavern pub and Chamberlain’s. 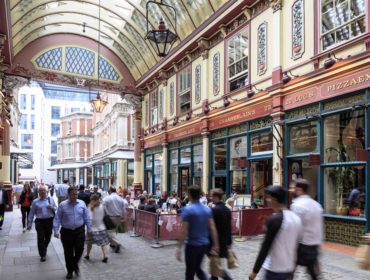 The historic Leadenhall Market is proud to be part of this year’s Nocturnal Creatures programme for the first time. With two world class artworks in the Market this year, both set against the iconic backdrop of the Victorian market, this might just be one of the highlights of this year’s event. Enjoy the stunning view while enjoying food and drink from market tenants, including the renowned Lamb Tavern pub. 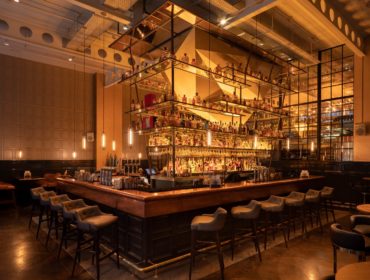 Masters in the dark arts of molecular mixology and demons in the kitchen, The Alchemist creates every cocktail with an obsessive eye for detail presented in vessels designed to add a devilish dash of theatre they bedazzle, bewitch and set the scene for everything they do. 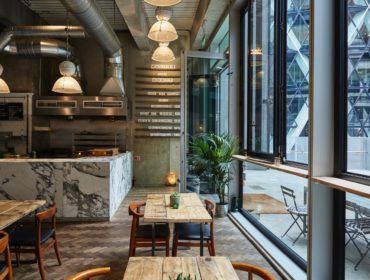 WALTER AND MONTY is situated at the base of the Gherkin, and is extremely popular during the week from breakfast through to evening service. Their collaboration with Background Bars, offers an exciting cocktail menu and draught beer, alongside great tunes and an informal atmosphere making you feel right at home. Enjoy a drink in the outdoor seating area with spectacular views of London landmarks at your fingertips.