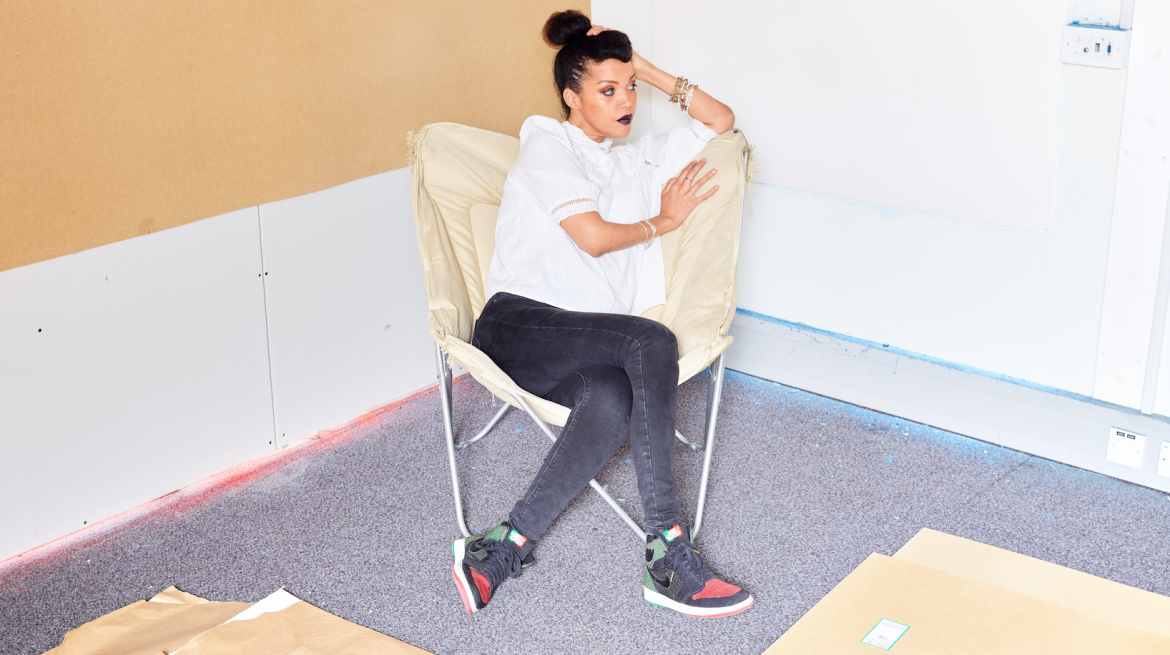 Phoebe Boswell‘s figurative and multidisciplinary practice denotes a commitment of care for how we see ourselves and each other. Underpinned by a porous, diasporic consciousness, she explores notions of inter/personal freedom, protest, grief, intimacy, migration, embodiment and world-making through the prism of race and gender, collective histories and possible futures.

Working intuitively across media, she centres drawing but spans animation, sound, video, writing, interactivity, performance and chorality to create layered, immersive installations which affect and are affected by the environments they occupy, by time, the serendipity of loops, and the presence of the audience.

Boswell’s drawings, installations and film & video works have been exhibited internationally, and are held in collections including the UK Government Art Collection, the BFI National Archive and The Studio Museum, New York. Her practice has received accolades including the Future Generation Art Prize’s Special Prize (2017), the Paul Hamlyn Foundation Award for Artists (2019), she is a Ford Foundation Fellow, and was the Bridget Riley Drawing Fellow at the British School at Rome (2019). She is this year’s recipient of the the Royal Photographic Society’s Lumière Award for ‘major achievement in cinematography, video and animation’, her first public moving image work is currently on view at Lancy-Bachet Railway Station in Geneva, and is one of the commissioned artists for Prospect P.5 in New Orleans. Phoebe currently lives and works in London. 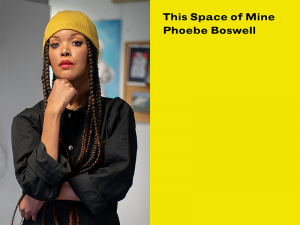 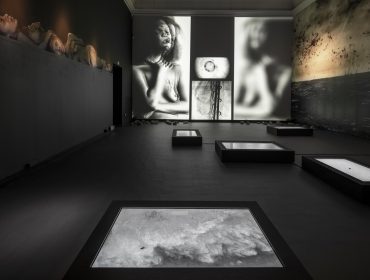 An Interview with Phoebe Boswell