At Play in the Ideas of the World: Curator Gareth Evans on the films of Mike Dibb

To coincide with the ongoing film retrospective, A Listening Eye: The Films of Mike Dibb, the renowned documentary filmmaker was joined by Yasmin Gunaratman, Reader in Sociology at Goldsmiths and co-editor of Feminist Review on Thursday, 21 January 2021 to discuss aspects of cinema history and the themes central to Dibb’s work.

The first in the three part event series accompanying A Listening Eye, our retrospective of film and television essayist Mike Dibb’s six decades of film-making, was a warm and relaxed dialogue, both setting the bar high and also revealing many of the core elements of Mike’s practice and his singular way of viewing his participants, let alone the richness and diversity of his interests. Prompted by Yasmin’s supportive and open questions, Mike revealed how rewarding it had been to revisit his work, and in his usual modest way, to find that most of the films had stood the test of time well. The response to the season, even only a fortnight in, has been gratifying, he reported. 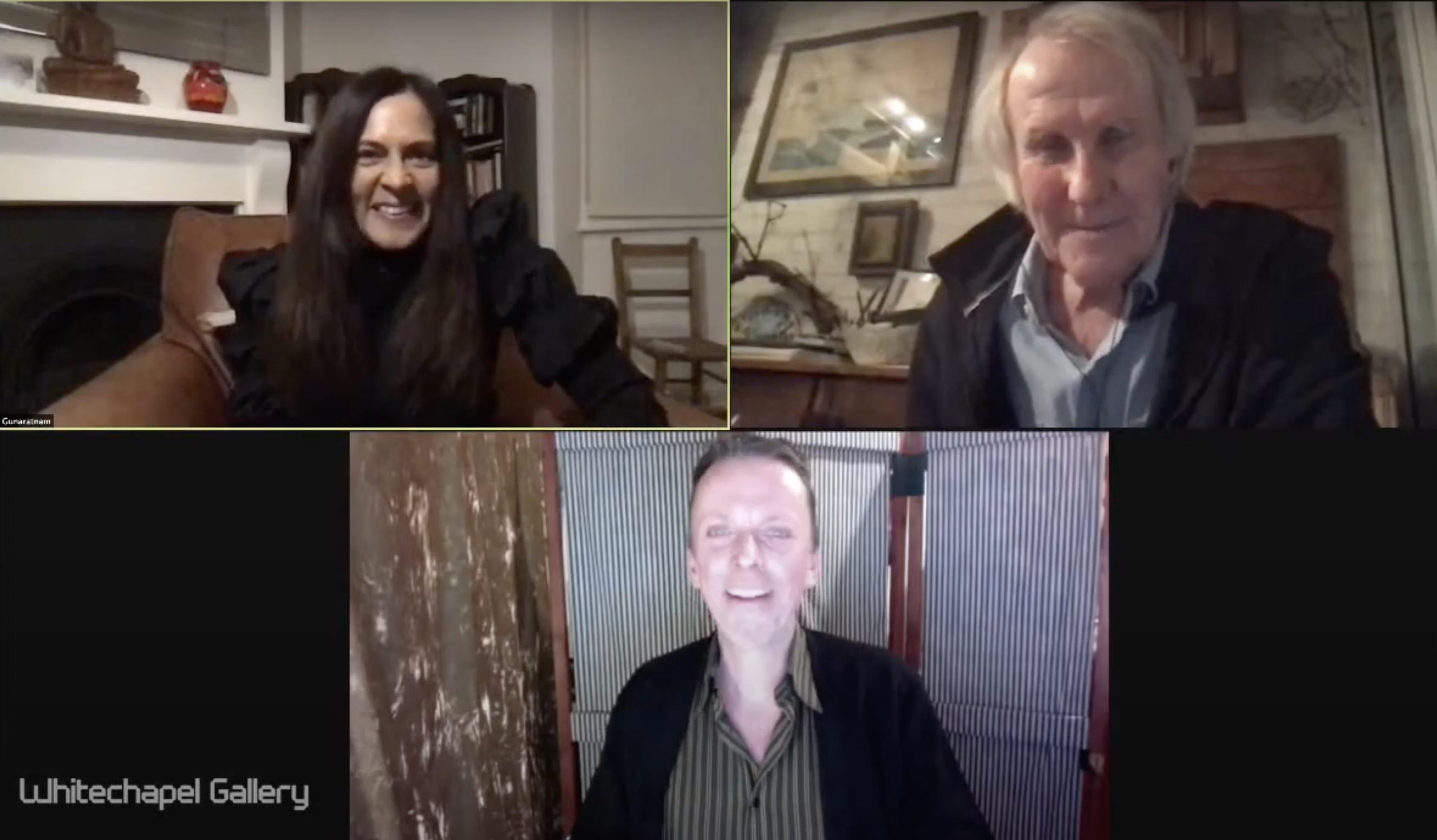 Yasmin set out the stall early for Mike’s most famous series Ways of Seeing – the four part collaboration with John Berger – as a way to establish a foundational approach, especially in terms of how Mike worked with his subjects. He’s never spoken on screen with John, but the making of the programmes was very much a conversation, with questions favoured over statements. Significantly, the first edition of the book following the broadcast was labelled ‘text copyright free’, as if to encourage other image / prose constructions by its readers. The plan was to make the cheapest book on art they could – it cost 60p, ran with black and white pictures and a pioneering layout that began on the cover itself. Never out of print and in numerous translations, it’s one of the most influential books on art, society and perception ever written. Bringing the critical thought of Walter Benjamin to a mass audience is only one of its many enduring achievements. 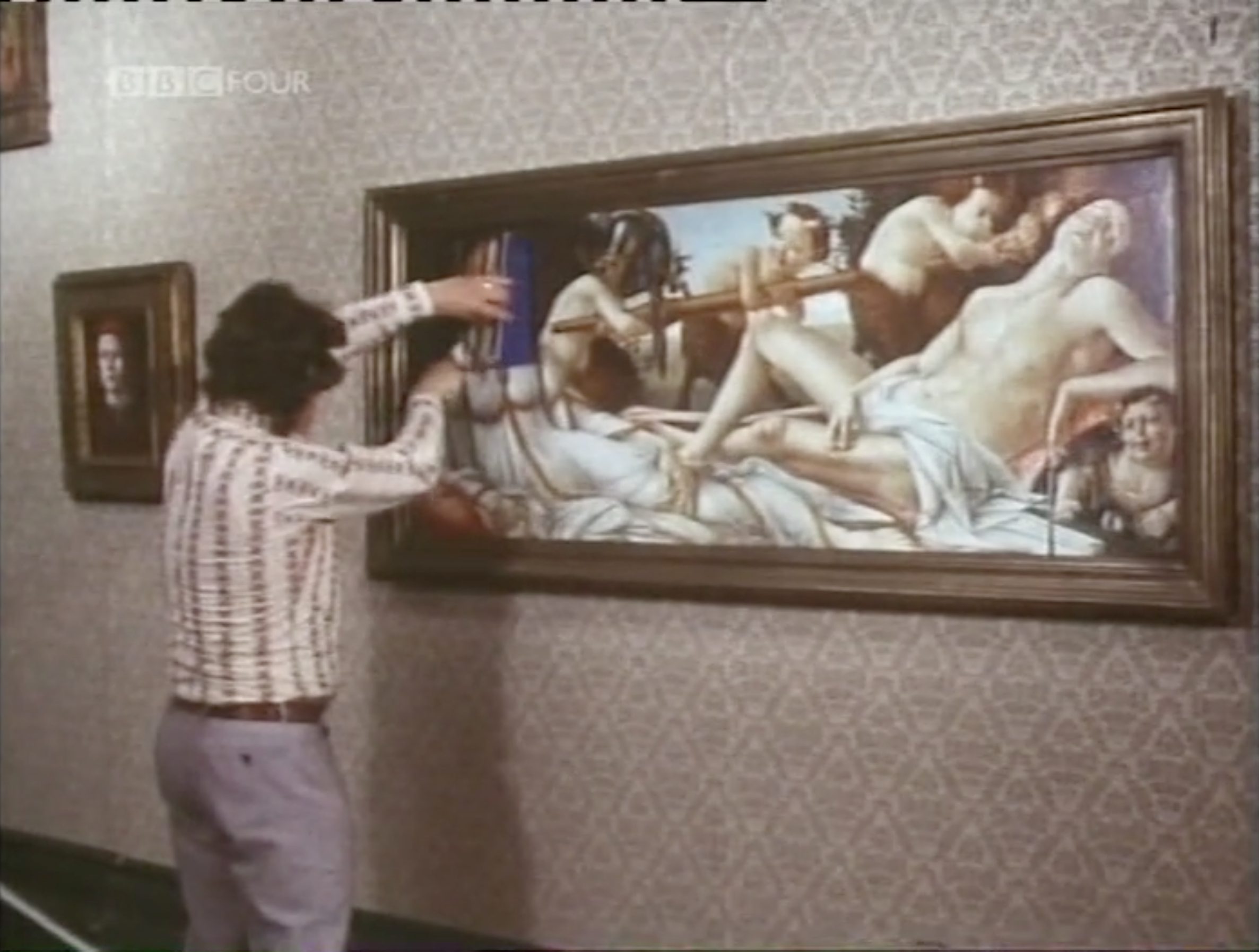 Yasmin stayed with Berger’s input when asking Mike about the bold and counter-intuitive device at the heart of their collaboration, Parting Shots from Animals, made with Christopher Rawlence, a film haunted by our treatment of non-human species and the idea of extinction. Its production revealed Mike’s great ability to improvise (it’s also important to note that the BBC then was not threatened by such an approach). He revealed that the making had stalled somewhat, becoming stuck, until John came up with the simple but brilliant idea that the roles should be reversed, and that the animals should effectively make a film about us. A lunchtime visit to a Soho store selling animal masks ensued and the tables were successfully turned…

A significant part of the conversation, however, focused on what is perhaps Mike’s most personal and distinctive work. The five part Fields of Play ranged across a huge spectrum of activities, seeking loosely to define, but more interestingly to celebrate, how important play, or what we might call relaxed imaginative engagement, is to so much of what we do. Led by a compelling central idea, the series allowed Mike to consider gambling, Atlantic City, Monopoly, juggling, wargaming and more. The production revelled in chance encounters, productive leads, tip offs, and rigorous, but accessible, fellow travellers. There was also the space and time to experiment, to ‘play’, in ways that feel unimaginable in straitened television production today. 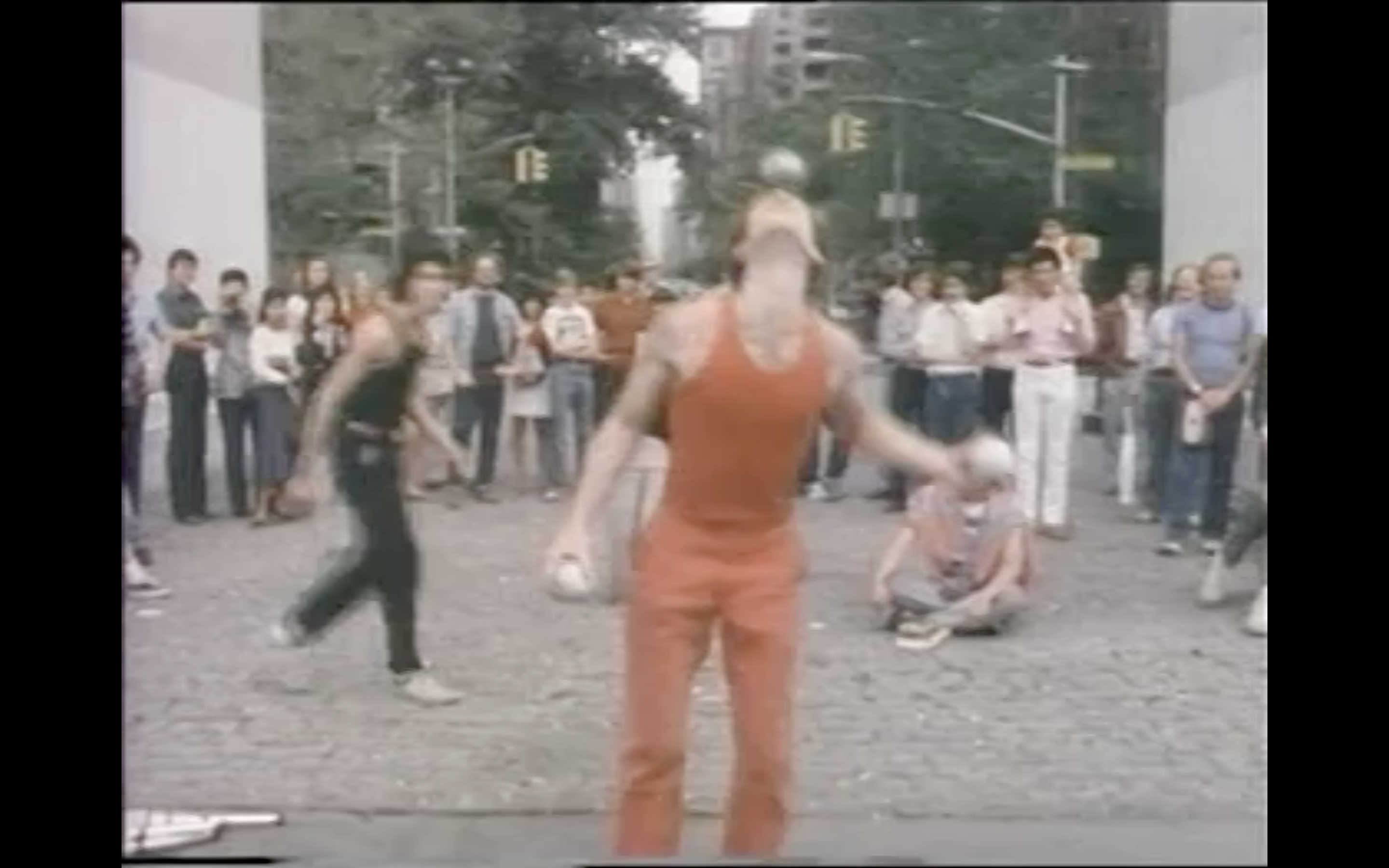 That said, we shouldn’t become too rose-tinted about the ‘golden age’. Mike’s filmed conversation between two giants – CLR James and Stuart Hall – made for Channel 4 in its first years of existence – was effectively a remake of a meeting filmed 10 years earlier for the BBC, and wiped when the then controller declared he had no interest in James! Mike recalled how the original crew hung on every word of the dialogue, and Yasmin drew attention to the intensity and involvement of the two men in the play of ideas they shared. James, lest we forget, had gone to Mexico to debate with Trotsky, just one story from a lifetime of remarkable richness, and clearly one of great interest! 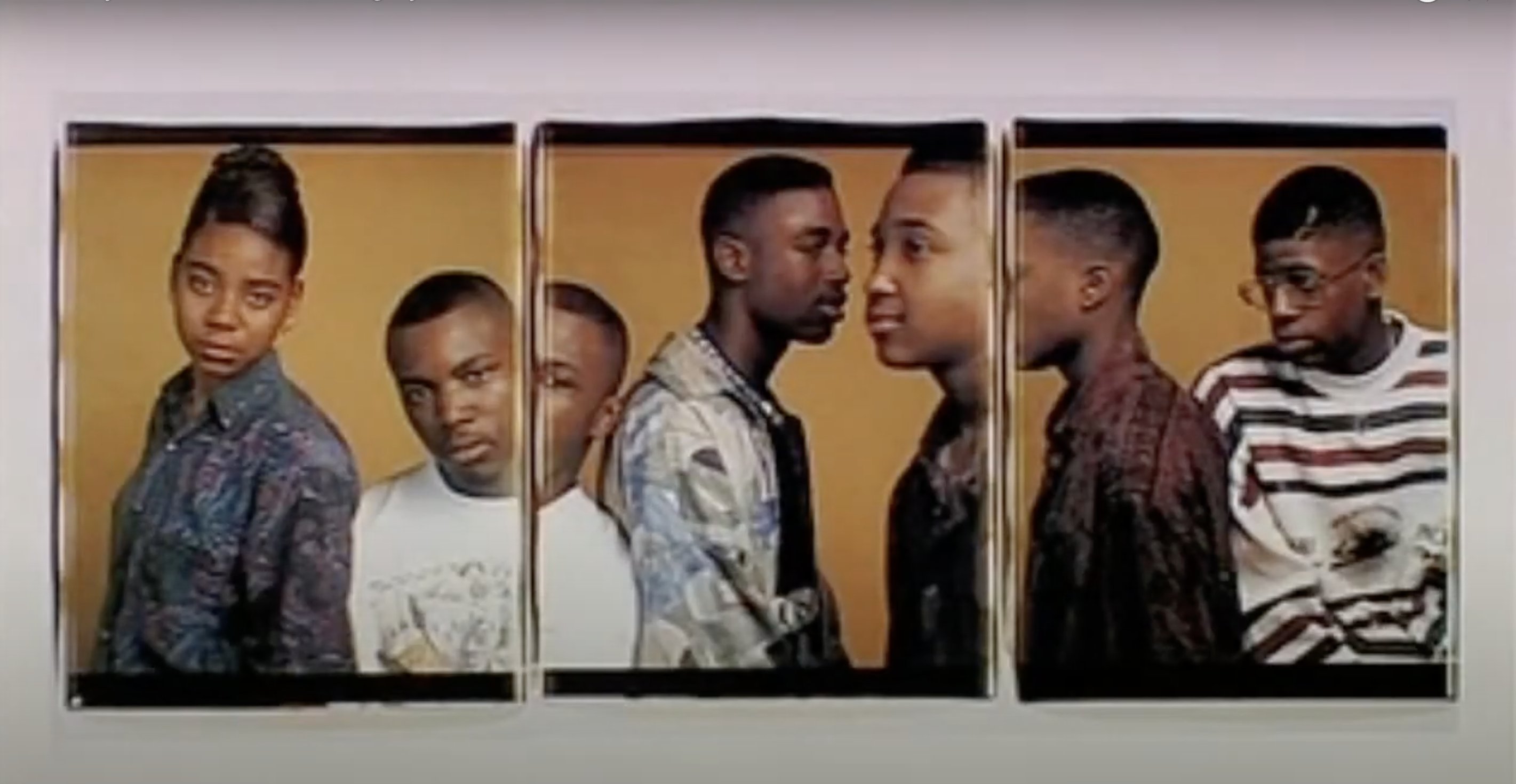 Issues of race returned, as did Stuart Hall, with Reflecting Skin, made in 2005 and considering images of blackness in western art. Hall sat with presenter Bonnie Greer to consider a myriad identity that informs all aspects of being human, while Yasmin asked Mike how he engaged with the idea of the white as the ‘given’ in defining a sense of universal humanism. Mike’s upbringing, entirely white in Yorkshire as of course would be expected, opened onto blackness through his love of jazz (like fellow documentarian Dick Fontaine, growing up in Norfolk). He has of course committed himself to Black culture, thought and music considerably since, and it is these films – on Cuba, Miles Davis and more – that will underpin Mike’s meeting with Geoff Dyer on 18 February.

Click here to find out more about the Mike Dibb online retrospective and register for forthcoming live events.