New exhibitions and displays in early 2017

In January, see photography from the National Museum of Women in the Arts, a new commission by art collective Assemble, and artists’ films from the UK and Germany. The godfather of Pop Art’s powerful prints, sculptures and collages are given a major exhibition in February, followed by an exploration of artists’ words through archives in March. 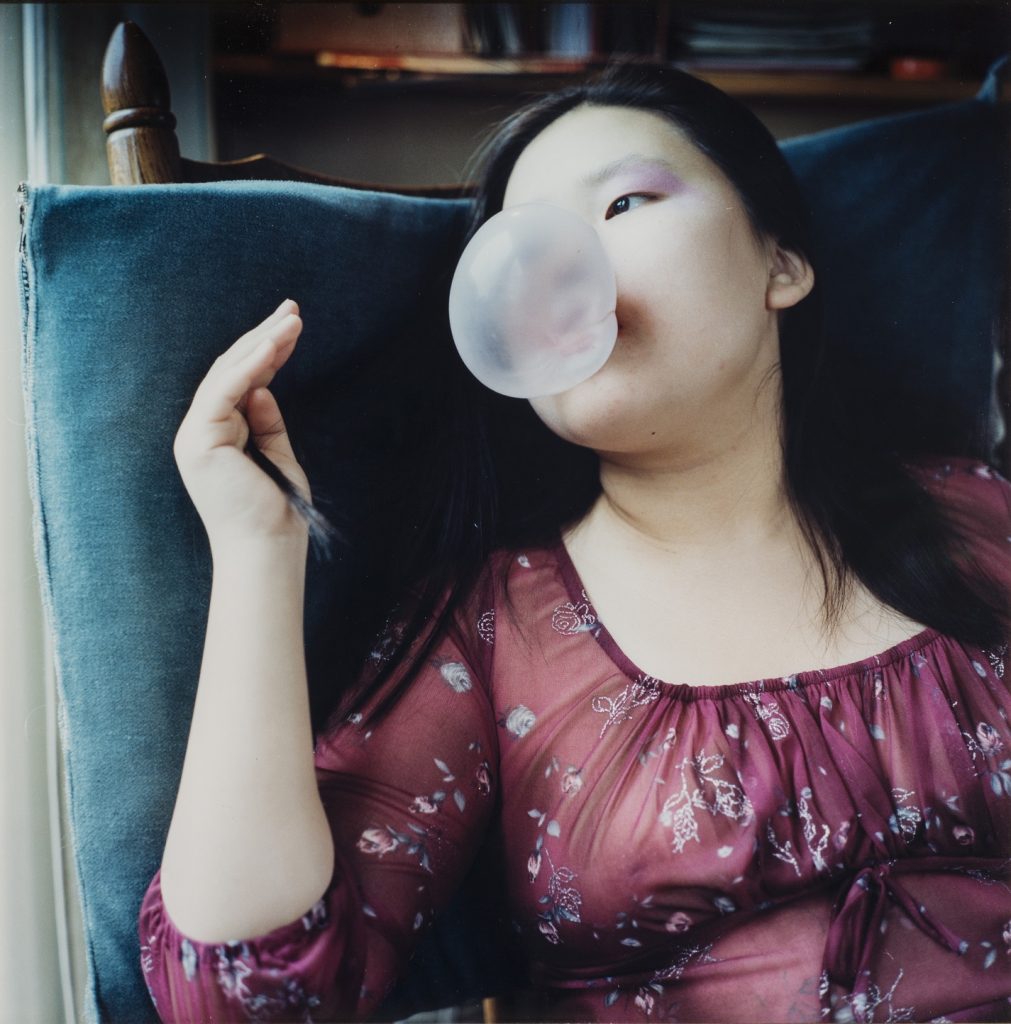 From the 1970s, women who were excluded from a canon dominated by painting turned to and revolutionised photography, film and performance. This new collection display, drawn from the National Museum of Women in the Arts in Washington D.C, celebrates their legacy today. Whether it is in the potency of teenage girls captured by Dutch artist Rineke Dijkstra, the female body as a site for ideology pictured by Iranian artist Shirin Neshat, or Dutch artist Hellen van Meene‘s depiction of a bubble gum-blowing adolescent recalling the paintings of Vermeer, these complex and aesthetically compelling works tell a vital story of women, subjectivity and art.

Terrains of the Body: Photography from the National Museum of Women in the Arts runs 18 January – 16 April 2017 in Gallery 7. 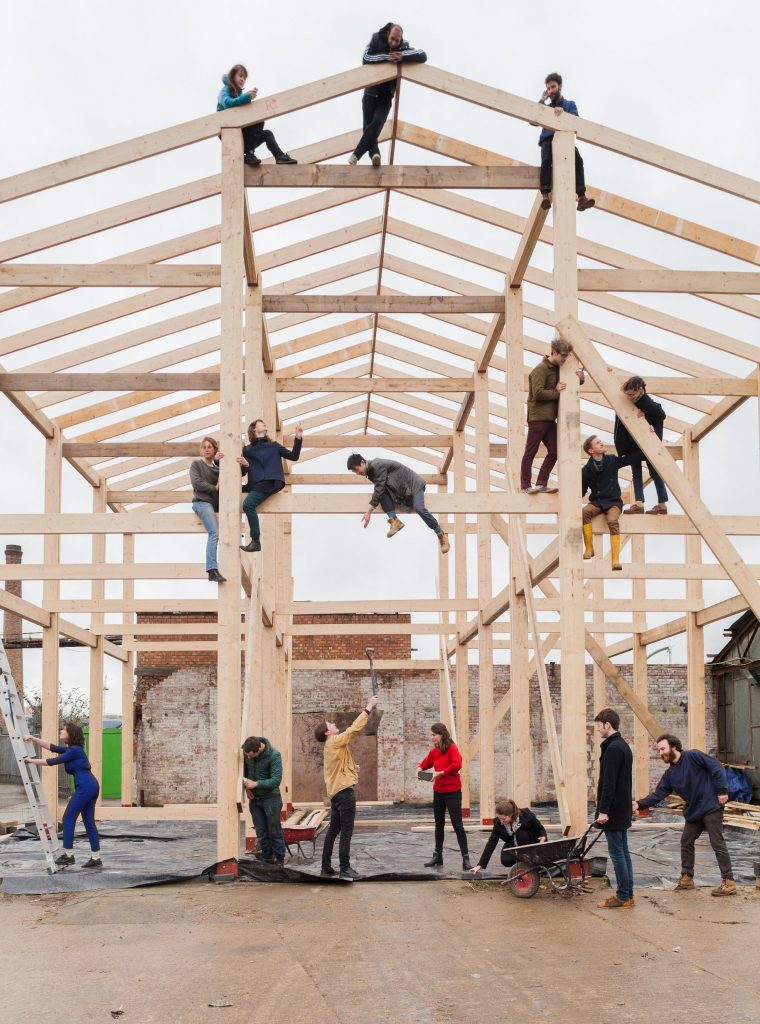 In 2012 the architecture collective Assemble erected a temporary playhouse cinema beneath the traffic inferno of a motorway that flies over one of London’s canals. In 2015, inspired by brutalist playgrounds, they made a soft play space in-between sculpture and architecture. Now, they set themselves to explore one of the city’s structural components: brick.

For the annual Children’s Commission, the Turner prize winners create Brickfield – a landscape of fired and unfired bricks and handmade products developed with Granby Workshop. 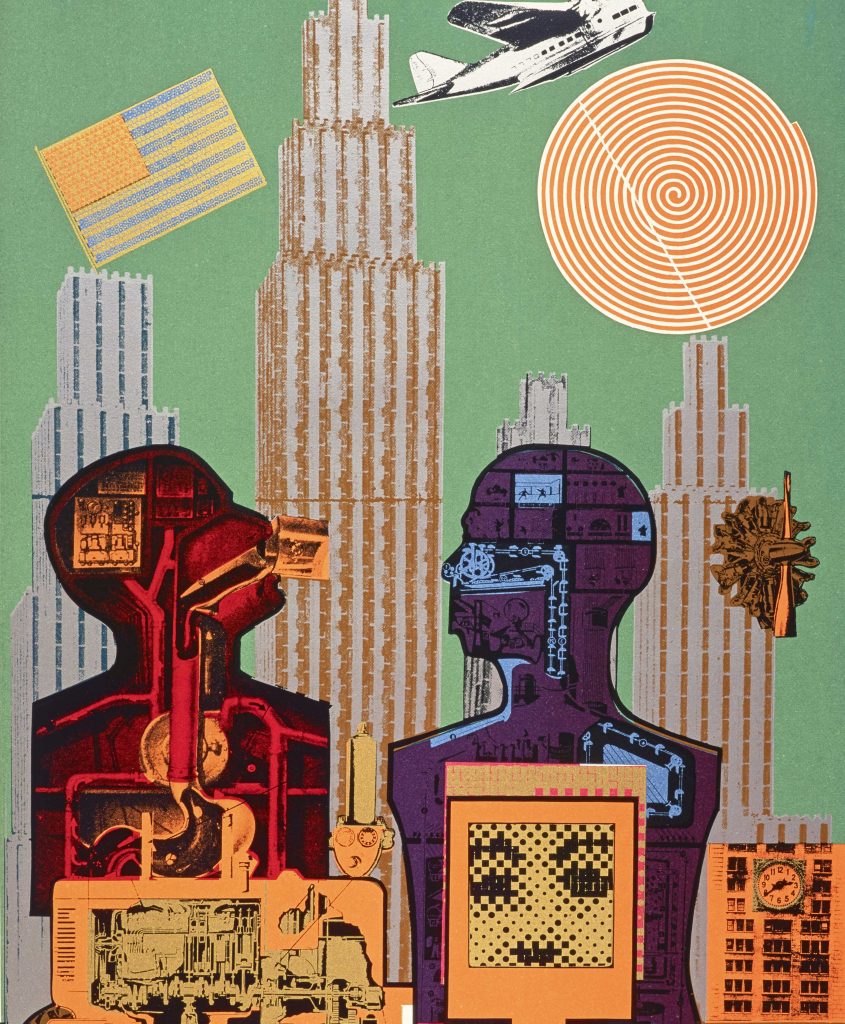 Eduardo Paolozzi, Wittgenstein in New York (from the series As is When), 1965, Screenprint, 76 x 53.5 cm, Courtesy Scottish National Gallery of Modern Art: GMA 4366 K © Trustees of the Paolozzi Foundation, licensed by DACS

Eduardo Paolozzi’s remarkable story unfolds at the Whitechapel Gallery, with a major exhibition of his surrealist inspired collages and bronzes of the 1940s; exuberant assemblage sculptures and screenprints of the 1960s and 70s; the disturbing fractured heads of the 80s; and his prolific plaster production of the 1990s. 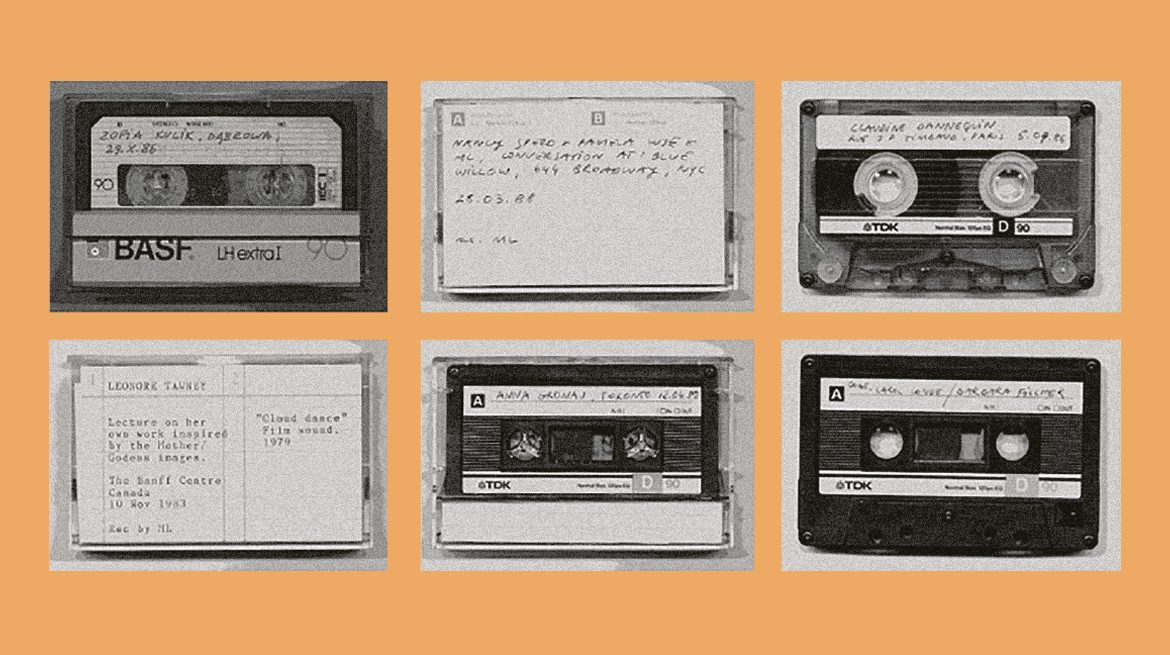 From the snappy press interview to profound conversations between an artist and a critic, it is the artist’s own voice that offers the primary insight into method and motivation. Some artists make it a point of honour to be evasive and tell lies. Others evolve ideas through dialogue. This display mines the Whitechapel Gallery’s and other archives to allow visitors to hear, see and read artists in their own words. 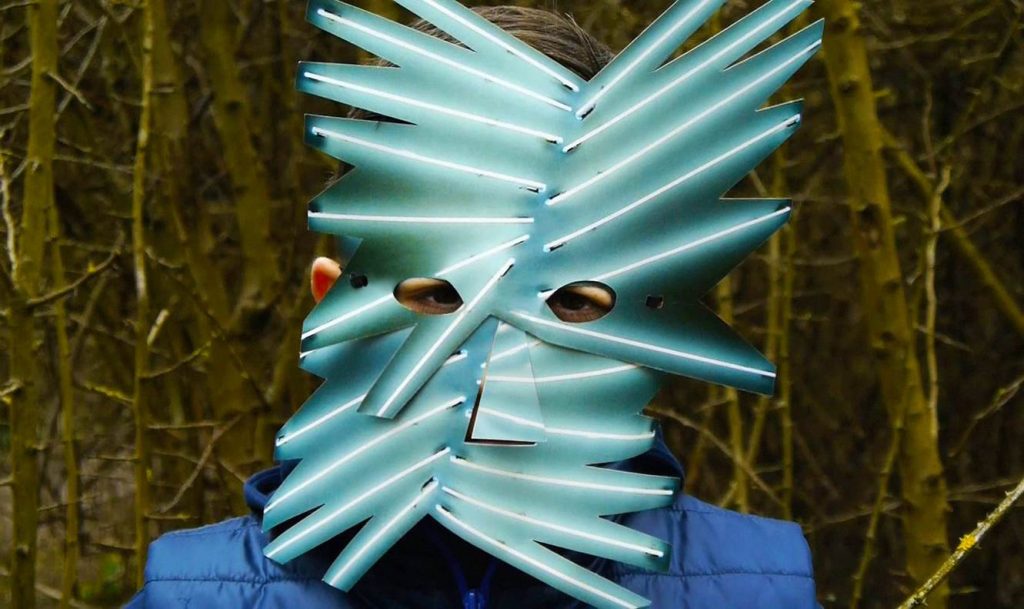 Catch two new exhibitions of film, video and animation as part of our international screening programme. Starting with Ain’t Got No Fear (2016) by Mikhail Karikis (selected by the Whitechapel Gallery) alongside work by Dario Azzellini and Oliver Ressler (selected by n.b.k., Berlin) and followed by Ane Hjort Guttu’s How to become a Non-Artist (2007) (selected by Tromsø Kunstforening in Norway) with Mary Reid Kelley and Patrick Kelley‘s This is Offal (2016) (selected by Hammer Museum, Los Angeles).