Creating Ourselves: Art, the body and subjectivity

How has the figurative art of our time hybridised the human and non human, being and identity?

Linder (b. 1954, Liverpool, UK, lives and works in Heysham, UK). Linder Sterling’s feminist montages and photographs comment on the commodification, expectations and objectification of women. Bringing together adverts, magazine cut-outs and pornographic images, she emphasises the cultural desire for women and their bodies. Her early work was circulated in the punk fanzine ‘Secret Public’ that Linder co-founded with music writer Jon Savage in 1978.

Daniel Silver (b. 1972, London, UK, lives and works in London, UK).
Many of Silver’s stone carvings and heads are based on 18th century portrait busts and archetypes from ancient Greek sculpture, which he spent time studying at the National Archaeological Museum in Athens.
He manipulates and abstracts figurative forms, with a specific interest in the head as it is the most ‘object-like part of the body’.

Self-Portrait as the Billy Goat 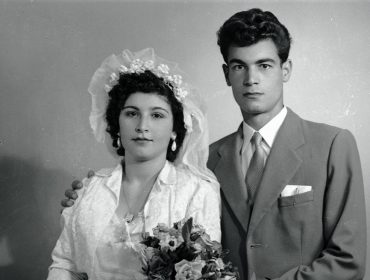 The End of Love 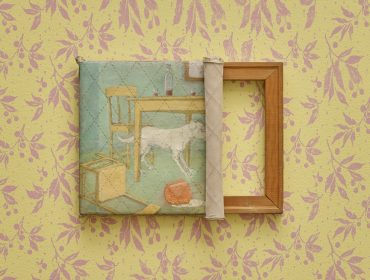 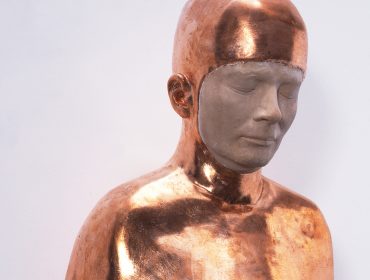