This event was on Thurs 3 December, 7pm

Join a rare screening of Hungarian director György Fehér’s film noir classic Twilight (1990). The event launches Peter Davidson’s new book The Last of the Light: About Twilight, a meditation on twilight in Western arts and imagination.

In association with Reaktion Books and The Liberated Film Store.

Gyorgy Feher – known for his collaborations with Bela Tarr – would only make two feature films in his short lifetime, widely unavailable and never, ever shown. Twilight is the illegitimate child of Jim Thompson and Tarr, locked into a Hungarian nightmare. If True Detective was stripped of dialogue, set in an Eastern European hell-hole in 1992, and revolved around the never-ending shadow of a little girl with a pocket full of chocolate hedgehogs… it might be Twilight. 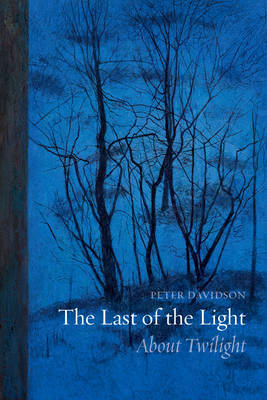 The Last of the Light: About Twilight  is available at the Whitechapel Gallery bookshop to coincide with the event. Hardback. Price £20.00.