This event was on Thursday 20 February, 7pm

To coincide with Rachel Pimm’s current exhibition Plates, the artist is joined in conversation by geographer and volcanologist Amy Donovan on the politics embedded in geology and how new readings of the environment are essential to reframing our relationship to the earth.

Rachel Pimm (b. Harare, 1984, lives in London) works in sculpture, video and performance to explore environments and their materialities, histories and politics often from the point of view of non-human agents such as plants, minerals, worms, water, gravity or rubber. They are interested in the potential of surfaces and matter to transform. Their work has been included in recent programmes including Hales Gallery, Jerwood Space, ANDOR, Tenderpixel and Chisenhale Gallery, The Royal Academy and Serpentine Gallery (all London 2014-2019) as well as internationally in Europe and the USA. They have an MFA from Goldsmiths and lecture in Fine Art at Camberwell College.

Amy Donovan is an interdisciplinary geographer and volcanologist from the University of Cambridge. She is currently the PI of an ERC Starting Grant on “Geographical imaginations and the (geo)politics of volcanic risk: cultures, knowledges, actions”, which is examining the ways in which people construct their environment and how they perceive and live with risks of different kinds, with a focus on transborder regions in areas experiencing rapid environmental change. She also works on disaster risk through the “Tomorrow’s Cities” UKRI Hub and the Landslip project, and is involved in studying risk from Mount Paektu on the border between China and the DPRK. She has worked on volcanoes all over the world. 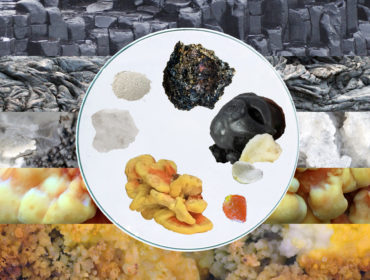 Rachel Pimm is joined by special guest readers Jennifer Boyd and Katrina Black for a staged reading of collected texts on landscapes. 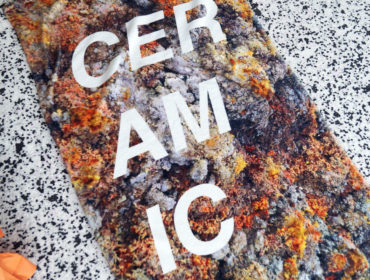 Drawing on a year as Whitechapel Gallery Writer in Residence that unfolded through a series of live performances, readings and eatings – Disintegration, Tessellation and the forthcoming Aggregation – the artist reflects on the relationship between neo-colonialism and ecology and hierarchies of being, speaking-for and listening-to.