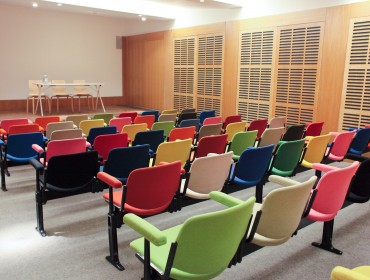 Inspired by James Richard’s selection of ‘Study for a portrait’ (1953) by Francis Bacon from the V-A-C collection, the Director of the Hugh Lane Gallery discusses the re-creation of the renowned artist’s London studio in Dublin. 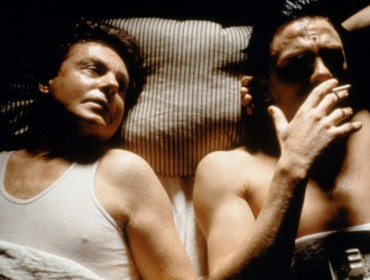 Love is the Devil: Study for a Portrait of Francis Bacon | July 16, 7pm

Special screening of the award-winning biopic of renowned artist Francis Bacon, focusing on the relationship between the artist and George Dyer, starring Derek Jacobi, Daniel Craig and Tilda Swinton. Followed by in conversation with Director John Maybury. 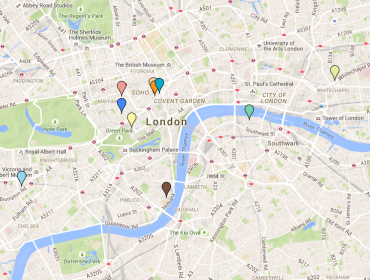 Explore Francis Bacon’s London: discover his old haunts, see his paintings and learn about his life in bohemian Soho.

Francis Bacon’s Study for a Portrait (1953) is the focus of an installation by James Richards in this presentation from the V-A-C collection, Moscow.

Born in Dublin, Bacon (1909-1992) moved between London, Berlin and Paris in the 1920s where he discovered and was influenced by the films of Eisenstein and Lang and the paintings of Picasso, Poussin and Velazquez. Before emerging as one of Britain’s most significant painters Bacon was an interior designer, translating his keen eye for interiors into the staging for his portraits. Painted at a time when he had gained widespread acclaim, this figure, one of a series of studies of a suited man, is both powerful and vulnerable. Sitting on a throne-like chair and set against a midnight blue background, he is framed and confined by a second dark interior.

Creating an immersive environment artist James Richards accompanies the painting with a sound installation of public silences – acts of mourning, remembrance, or suspenseful pauses in films. Singers inhale and pause before breaking into song while church bells fill the gallery with ambient sound.

The V-A-C collection brings together important modern and contemporary art from around the world. The V-A-C Foundation supports Russian artists in creative partnerships.

The Collection Displays Programme is generously supported by Hiscox. 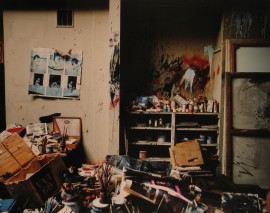 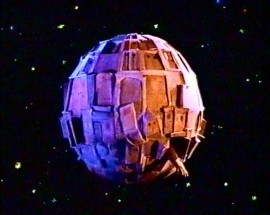