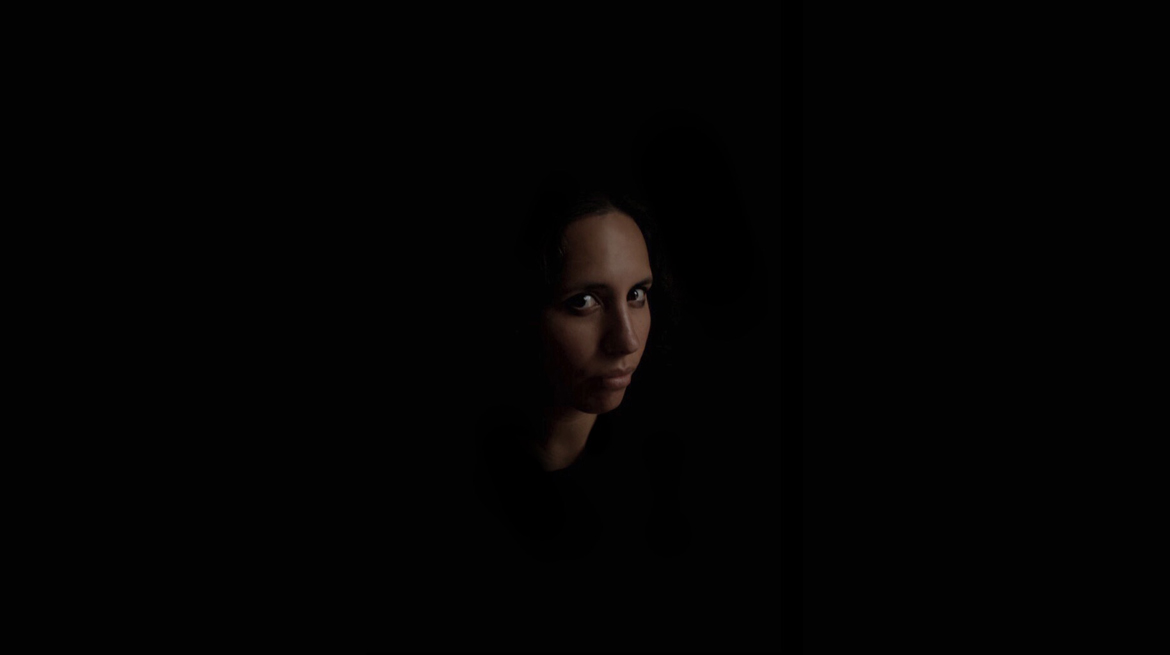 Medieval gynaecology, the Trump regime, smoking DMT, Octavia Butler’s Xenogenesis trilogy, the French colonial empire, the art of Rance Hood and an island called Socotra. These are some of the subjects to be explored by artist Sophia Al-Maria during her time as Whitechapel Writer in Residence, through a series of mini mega-narratives that bring together unlikely events, images and thoughts.

Sophia Al-Maria’s residency is supported by the Barjeel Art Foundation.

Sophia Al-Maria (b. 1983, lives and works in London) studied comparative literature at the American university in Cairo, and aural and visual cultures at Goldsmiths, University of London. Her first solo exhibition Virgin with a Memory was presented at HOME, Manchester in 2014. Al-Maria has also shown at the Whitney Museum NY, USA (2016); New Museum, NY (2015); Gwangju Biennale, South Korea (2013); Waqif Art Centre, Doha Qatar (2007) and townhouse Gallery Cairo (2005). Al Maria participated in the 2016 Biennale of moving images (BIM), organized by the centre d’art contemporain in Geneva. In 2015 she guest edited issue 8 of The Happy hypocrite (Fresh Hell). Her memoir, The Girl Who Fell to Earth (2012), was published by Harper Perennial. Her writing has also appeared in Harper’s Magazine, Triple Canopy and Bidoun. 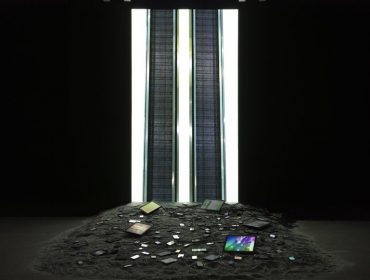 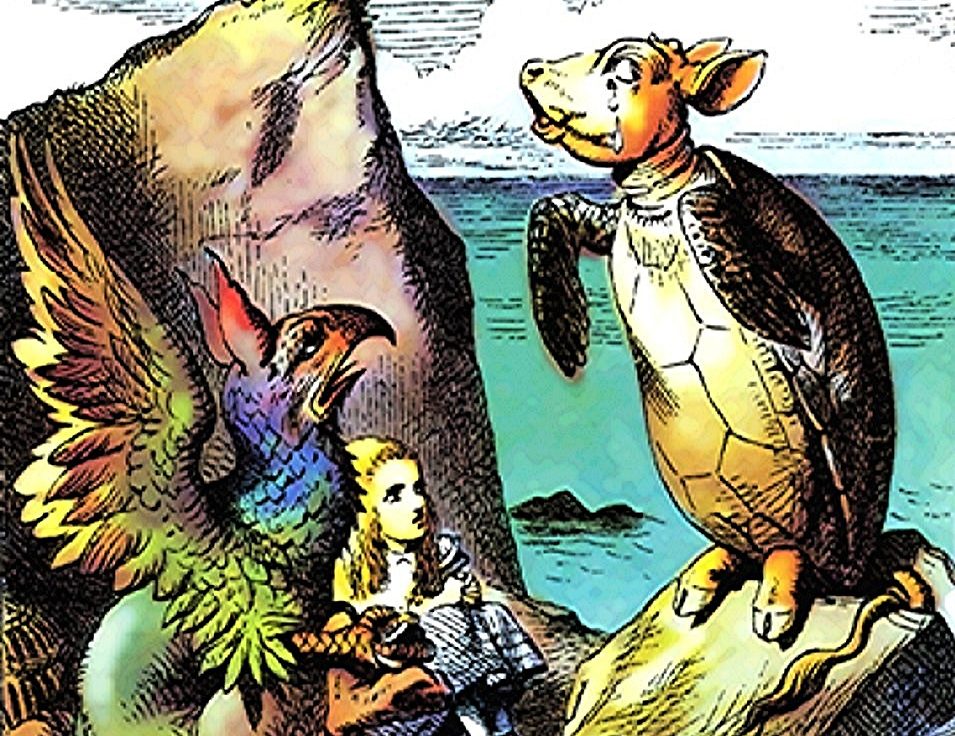 The first in a new series of texts as part of Sophia Al-Maria time as Whitechapel Gallery Writer in Residence. 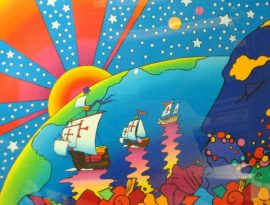 We Swing Out Over the Earth

The second in a new series of texts as part of Sophia Al-Maria time as Whitechapel Gallery Writer in Residence.

We Ride and Die With You

The third in a new series of texts as part of Sophia Al-Maria time as Whitechapel Gallery Writer in Residence. 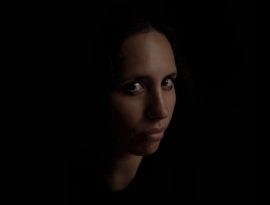 From colonial erasure tactics to the Beach Boys’ album Surf’s Up and the third millennium. 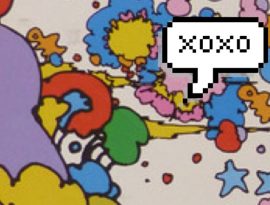 Swinging Out Over the Earth

From the history of the squash flower blossom to the cosmic music of Alice Coltrane, from extra-terrestrial mating rituals to the outer limits of human birth control methods. 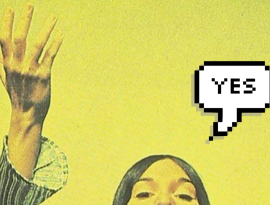 Riding and Dying With You

From the Symbionese Liberation Army to recipes for amphetamines, the potential health benefits of cannibalism and the Blade trilogy.