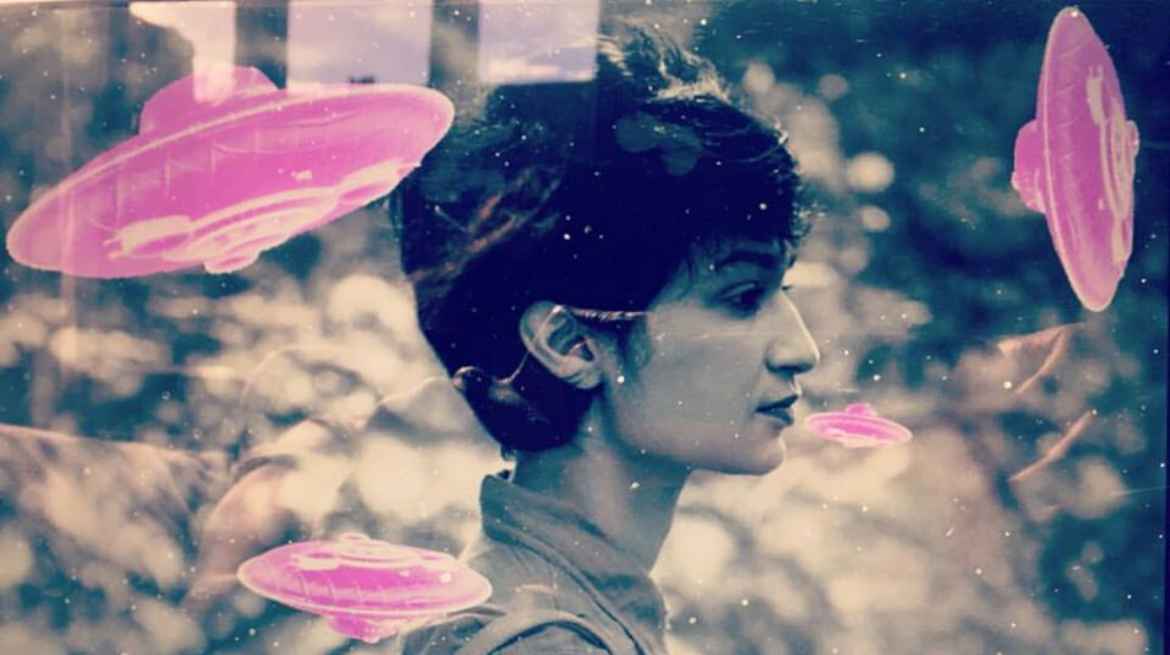 Writer and artist Himali Singh Soin works with language, performance, sound and film. Based between London and Delhi, Singh Soin’s poetic storytelling often begins with sublime and unfathomable forces, yet grounds us in the political realities of the now. From mountains to glaciers, telecommunications to celestial powers, we come to reflect on borders and imperialism, justice and survival.

Collectively titled ancestors of the blue moon, the series of new texts for this residency draw on research into her namesake, the Himalayas, its animistic rituals and remedies, its mystical geometries, old new materialism and spirit realism. The collection of ‘flash fictions’ are written from the perspective of remote or forgotten deities, ‘deities protected by rites of secrecy or left out of the archives, deities invisible and formless and deities incarnated as ruined objects, dangerous aspects or shadowy energies. They flow through our contemporary timescape, recounting the world they witness.‘ A total of 13 dispatches – signifying the Tibetan Buddhist conception of the astral planes of existence as well as the rare blue moon that transforms linear time into mythical time  – will culminate in a live multi-media performance, as grand as what with the collective Hylozoic/Desires.

Himali Singh Soin’s recent and upcoming group shows include Serpentine Park Nights, Somerset House and Mimosa House, London; Migros Museum, Zurich; Yarat Contemporary, Baku; Gropius Bau, Berlin and Dhaka Art Summit among others. Her art writing appears regularly in Artforum, among others. She is the recipient of the 2019 Frieze Artist Award for we are opposite like that, a short film on the Victorian fear of glaciation and her eponymous book on the poles and their uncanny bearing on the rest of the world is forthcoming post-lockdown.

ancestors of the blue moon 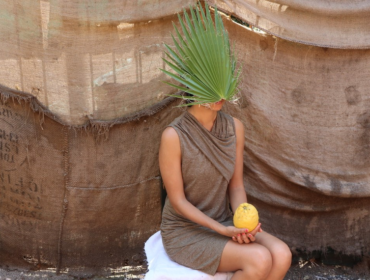