This event was on Thursday 9 April, 7pm

A rare chance to meet Brooklyn-based artist film-maker Jem Cohen (b. 1962) and see his highly acclaimed 2012 feature, a lyrical and moving tribute to the power of art, a hymn to friendship, and a subtle portrait of the city of Vienna and its margins.

Jem Cohen is one of cinema’s pre-eminent essay and diary makers. Working with renowned independent musicians such as Patti Smith and Vic Chesnutt, Cohen has made more than seventy works over three decades.

“Quietly amazing, sneakily sublime. Mr. Cohen, a New York filmmaker and video artist with an eye for rough urban landscapes and eccentric artistic characters, is a patient observer and a cunning, subtle storyteller. ‘Museum Hours’ seems to wander and ruminate, collecting stray moments and fleeting impressions that gradually – and perhaps only in retrospect – snap together to reveal an intriguing pattern of emotion and significance.

Watching the film is not really like looking at a painting, but the way the art historian looks at Bruegel has something in common with the way Mr. Cohen instructs us to pay attention to the world… This movie is rigorously and intensely lifelike, which is to say that it’s also a strange and moving work of art.” (A.O. Scott, NEW YORK TIMES) 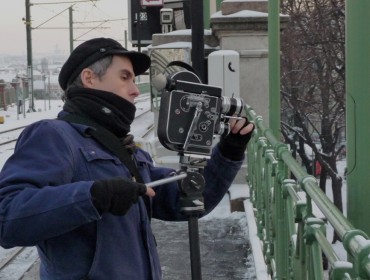 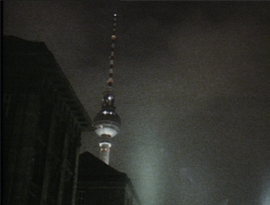 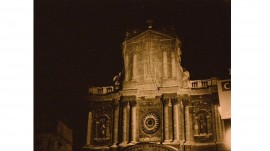