This event was on Friday 3 July, 3pm

How do we perceive nature and wildlife in the city? Founded in 2011, the Moscow-based collective explore their ongoing investigations into the social status of animals and plants, beyond traditional notions of ecology.

Urban Fauna Lab collective is a multidisciplinary platform conceived to explore parasitic and symbiotic relationships in urban environments. Their projects comprise proposals for sculptural and architectural interventions in public spaces; installations and exhibitions that function as research laboratories; and field research, among other things.

In collaboration with the V-A-C Foundation

Urban Fauna Lab, a collective formed in 2011 in Moscow by the artists Alexey Buldakov and Anastasia Potemkina. The group acts as a multidisciplinary platform engaged in the exploration of parasitic and symbiotic relationships in the urban environment and their associated adaptations. The artists investigate cultural status of animals and plants, and the economic, architectural, and political implications of cohabitation between species in the city beyond traditional notions in ecology. 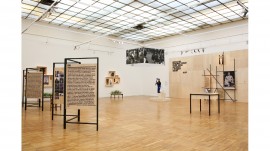 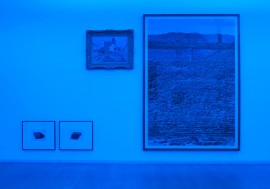 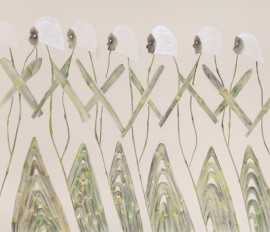 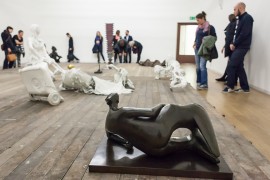 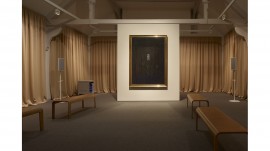