What if we could change the world?

Inspired by ideas around demonstration and protest, British artist Peter Liversidge (b.1973) worked with sixty children on a performance staged at the Whitechapel Gallery, on May Day 2014. Together they created songs, choreography, banners and placards which expressed their views on everything from ‘No More Homework’ and ‘Our shoes are too tight’ to ‘I Don’t Like Cooked Tomatoes’ and ‘Less trucks and cars. More chocolate bars!’

This exhibition includes a film of the performance, alongside documentation of the workshops and rehearsals. Over four months Liversidge worked closely with Year 3 children from Marion Richardson Primary School in east London to discuss community, commonly held ideas, and the power of collective voice.

Supported by the Stavros Niarchos Foundation. Original performance commissioned by the Emdash Foundation and realised in collaboration with the Whitechapel Gallery.

For his second restaging of Notes on Protesting (2014) at the Whitechapel Gallery, British artist Peter Liversidge, invites adult choirs from London to restage his performance from May Day 2014. For the project, Liversidge held workshops with children from Marion Richardson Primary School over a 4 month period to encourage the children to express their views on community and the power of a collective voice. Drawing together these different choirs to sing, ‘No More Homework,’ ‘Our shoes are too tight’ and ‘Less trucks and cars. More chocolate bars!’ will echo the significance of a collective voice established by Liversidge and the children.
More 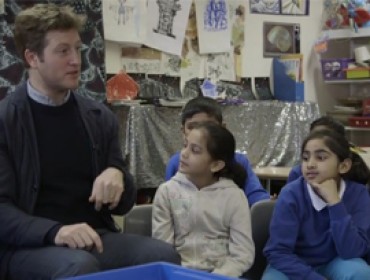 Artist Peter Liversidge discusses Notes on Protesting and his performance at the Whitechapel Gallery on May Day 2015. 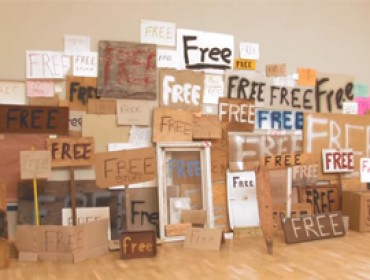 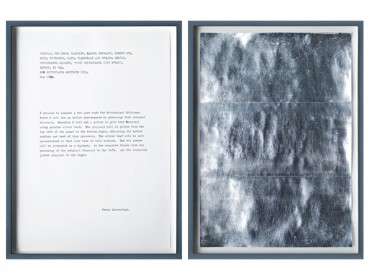 Peter Liversidge’s ‘Proposal for Whitechapel Editions’ (2013) is a diptych created for the Whitechapel Gallery. Part manually type-written, part silver-leafed, each proposal has been framed by Darbyshire Framers. 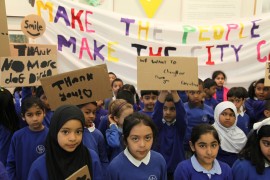 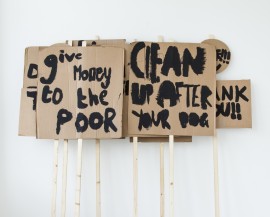 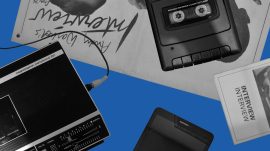