How are artists making London a vibrant place to live? This is your chance to submit your work to The London Open 2018, Whitechapel Gallery’s triennial exhibition that showcases the most dynamic work being made across the capital today.

The London Open is a triennial exhibition open to all artists aged 26 or over living or working in London. The exhibition features painting, sculpture, moving image, photography, drawing, performances and installations.

With a rich history, first known as the East End Academy, then the Whitechapel Open, and finally The London Open, the Whitechapel Gallery has been open for submissions to exhibit since 1932. From the 1970s, when the area around the Gallery in East London was home to some of the UK’s most important artists, it also became a launch pad for many artists in the early stages of their career, including Peter Doig, Antony Gormley, Anish Kapoor, Julian Opie, Cornelia Parker, Grayson Perry, Bob & Roberta Smith, Richard Wentworth and Rachel Whiteread.

Since 2012 Whitechapel Gallery has expanded the reach of The London Open exhibition to include artists from all over London, recognising the Gallery’s cultural role in the city and reputation for exhibiting the best in contemporary art.

Applications for the London Open 2018 are now closed. The list of selected artists will be announced in February 2018.

What are the criteria for submission?What medium of artwork(s) is acceptable?

Any medium of work made after 2015. Previous editions of the London Open have included a wide range of different media, including painting, performance, drawing, digital media and sculpture.

What is the deadline for submission?

Applications for the London Open 2018 close at midnight on 26 November 2017. Any applications made after this date cannot be considered.

Who is on the panel?

What is the administration fee and how is the paid?

The submission fee is £25 per application (regardless of how many works are submitted), which goes towards our administration costs for the organisation, installation and promotion of The London Open 2018. It is not possible to apply without paying this fee, which is non-refundable. You can submit this payment online as part of the application process.

How many works can I submit?

You can submit up to 5 examples of your practice. This can be in the form of images or links to video or audio works, or a combination of both (e.g. 3 images, 2 video or audio links). Your work will be selected by the visual material submitted.

What do I need to submit?TimelineHow will selected artists be notified and contacted? Do unsuccessful submissions still receive confirmation?FAQs for The London Open 2018 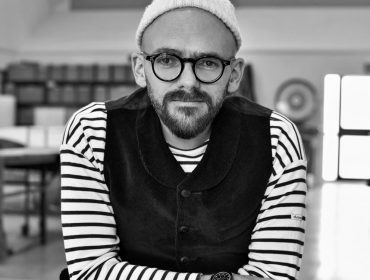 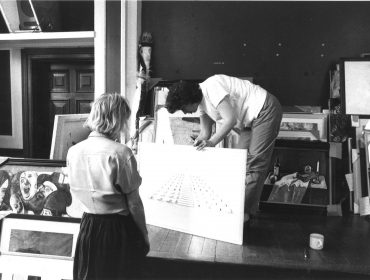 History of The London Open

COVID-19 (Coronavirus) Update and Gallery Reopening While we prepare to reopen, we are working hard to ensure the safety and security of all staff and visitors. As a priority, we are implementing changes throughout the Gallery, and all processes will be reviewed and adapted according to government safety directives to ensure your peace of mind. To avoid disappointment, please make sure to book tickets to the current shows in advance of your visit. OkPlease read our full list of safety measuresBook your visit